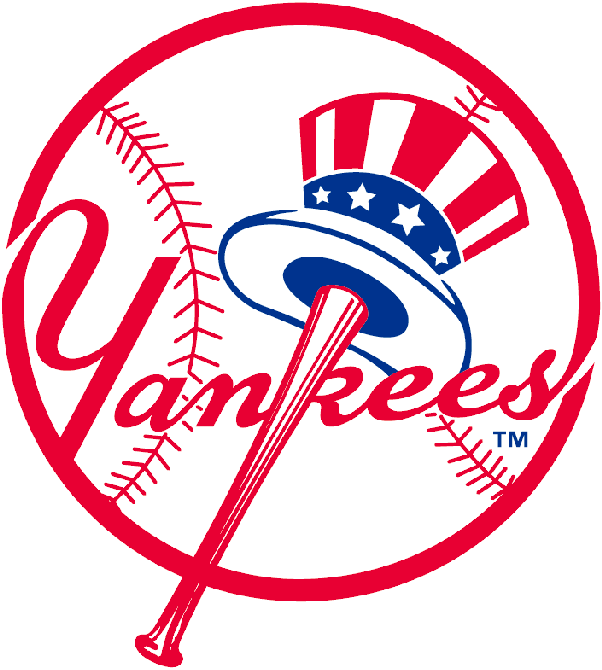 In the first place, the Yankees outplay the Red Sox in their final meeting of the regular season. Because the Yankees lost the last two series against the Red Sox, this series was important.

When the series started the Red Sox has a 5.5 lead in the American League.

As a result of the Yankees taking 3 out of 4 games, the Red Sox lead is 3.5 in the American League standings. When the series started on Thursday night, the Yankees beat the Sox with a score of 6-2.

However, in Game 2, the Sox had Doug Fister pitch. Since Fister had been strong in his last few starts, the Sox beat the Yankees with a score of 4-1.

Additionally, in Game 3 on Saturday, the Yankees outplayed the Sox. Hence, the final score was 5-1.

By the same token, Game 4 and the final meeting of the 2017 regular season for the teams were the highlight of the week. Hence, ESPN had this as the Game of the Week.

Indeed, this was supposed to be a pitchers duel. But, Luis Severino pitched better than Chris Sale. When the Yankees hit three home runs against Chris Sale in the early innings, that was all they would need for runs for the night.

Since three weeks ago, the Red Sox scored 10 runs against Severino, that wasn’t the case in last night’s game. The final score was 9-2.

Indeed, the Baltimore Orioles are playing well. Although the Orioles were under 500 a few weeks ago, they are making a push for a run at the Wild Card.