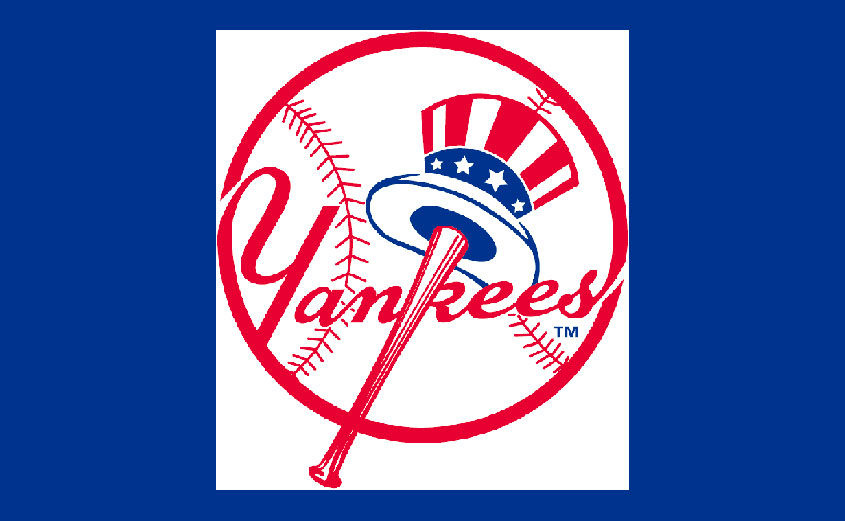 Although the Yankees lost the AL Conference Round to the Houston Astros, they have a lot to be proud of. Since the Yankees were underdogs in the playoffs; their post season ride was certainly exciting.

With the Yankees loss in Game 7 of the AL Conference Round, this series had plenty of excitement and emotion. For me, the series between the Houston Astros and the Yankees was all about home field advantage.

With the Yankees down 0-2 before heading back to New York, the Yankees were able to head back to Houston 3-2. Was it possible for the Yankees to win 1 game and head to the World Series? Again, the advantage in this series remained in the Home team’s corner. With this in mind, the Astros were able to win Game 6 with a score of 7-1.

Indeed, this series had plenty of excitement. First and foremost, the Houston Astros was also rebuilding their team. Not to mention the recent devastation of Hurricane Harvey; both teams had a lot of play for. And, play they did. Both teams played with heart and soul. But, in the end, the Astros closed out Game 7 by getting to CC Sabathia. The final score was 4-0.

While most sports experts thought this year was about the Yankees rebuilding; the Yankees went much further than many experts predicted.

When the playoffs begun, the Yankees were in a one game AL Wild Card Game against the Minnesota Twins. Since the Yankees beat the Twins, they headed to Cleveland in the AL division series.

No doubt, many predicted the Yankees to lose to the Cleveland Indians. But the Yankees went on to take the ALDS and move on.

Yankees Red Sox Round One 2018