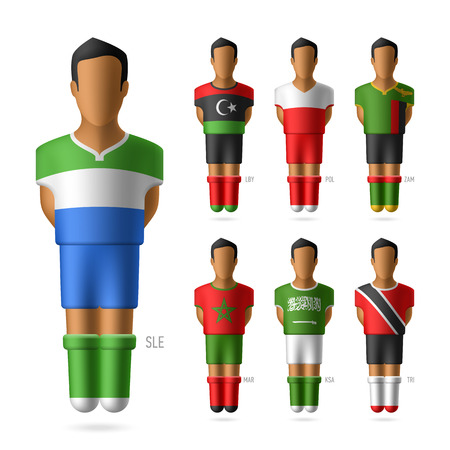 So, every four years the World Cup has been played since 1930. However, the tournament didn’t take place in both 1942 and 1946 because of World War II.

In the first place, soccer is considered one of the most popular sports. First and foremost, soccer is referred to as football in every place of the world, but America.

For those of you unfamiliar with the World Cup, today’s post will help guide you with information for the World Cup’s final event in Russia. Above all, the soccer tournament has 32 teams from various countries. At the same time, this event lasts a little bit over five weeks.

Indeed, this event is one of the most watched television events throughout the world. No doubt, even if you don’t know a lot about this sport; chances are you will catch at least one of the match-ups. Since a lot goes into planning this event, the tournament only happens every four years.

Similarly to the Olympics, the hosting country spends a lot of money in regards to the stadium and hotels. In addition, each team spends a lot of time in preparation for the event. Furthermore, the qualifying stages can take up to three years.

Consequently, you may hear the word FIFA a lot. In the United States, the word FIFA stands for the International Federation of Association Football.  In the same way, this organization started in 1904. Now, FIFA oversees 211 national teams as they try to make their way to the FIFA World Cup.

For the World Cup, players are hand-picked from professional leagues across the world.

For any country interested in hosting the event, they have to apply approximately seven years before the event. Moreover, the country must ensure safety in order to host the event. So this years host country is Russia.

With the tournament well underway, the final will be on July 15, 2018.

In conclusion, are you ready for the finals?