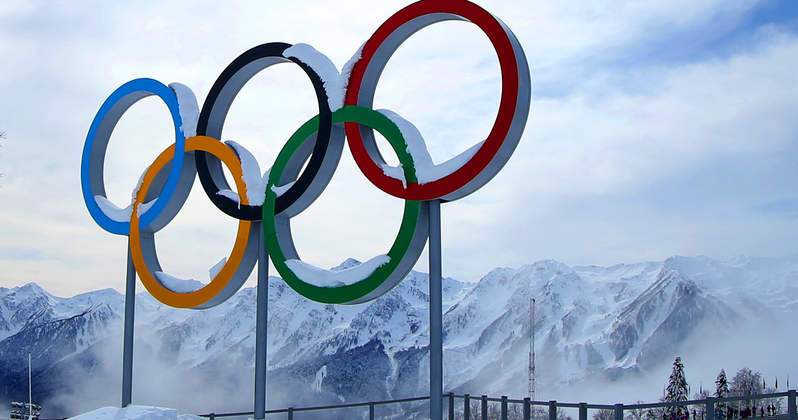 Winners of the Winter Olympics

Indeed, there was a lot of excitement for many of the games taking place. Ultimately, many of the Woman athletes were the shining star of many of the competitions.

For instance, Marit Bjoergen won the final game of the competition in the cross-country 30 kilometer classic. Of course, this wasn’t a surprise. No doubt, this was fitting as she ended her career as the greatest Winter Olympian of all times.

Since it was the second time the Olympics have been hosted in South Korea; the country was well prepared for the Winter sports events. In summary, all of the athletes walked together in the closing ceremony.

In my opinion, the Country ended the Olympics with a sensational closing ceremony. Meanwhile, dignitaries from around the World were there for the close of the Winter Olympics. and over 35,000 spectators were in the stands. In the first place, we saw performances by a young guitarist and a solo dancer.

The Korean President, Moon Jae-in said although the games have ended; peace will continue. First and foremost, the peace we saw in PyeongChang will continue to the Tokyo 2020 Olympics Summer Games. Of course, there is hope for unity.

In conclusion, we saw both North Korea and South Korea stand together to close the ceremony with a Unification Flag. Of course, this received the loudest round of applause for the night. In conclusion, the games officially came to a close with the raising of the Greek flag and the lowering of the Olympian flag.

Did you watch the Winter Olympics Closing Ceremony? What were some of your favorite competitions?