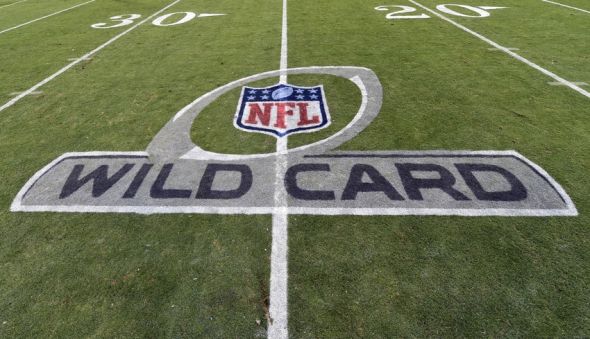 With the regular season ending yesterday, the Wild Card playoff schedule is all set. Since there were a few surprises in the last game of the season; let’s take a look at the teams that will play this upcoming weekend.

So, for the first time since 2008, the New England Patriots lost to the Miami Dolphins at home. Meanwhile before yesterday’s game, it was expected that the Patriots would defeat the Dolphins to get a first round bye. Be sure to visit our NFL 2019 Season Update post to read on where things stood prior to yesterday’s last game.

After the Patriots defeated the Bills the week before, I thought they were showing signs of the team they used to be. Be sure to check out our Patriots Clinch 11th Straight Division post.

However, that wasn’t the case. In my opinion, the defense didn’t keep the Dolphins from scoring. In addition to the defense, Tom Brady has not played well all year. Consequently, he has missed open players as well as he has been intercepted many times throughout the season; but his worst was in yesterday’s game.

With the Patriots loss and the Chiefs win; the Patriots will play in the first wild card game since 2009. So, the schedule for the AFC is as follows:

In the NFC, the schedule is as follows:

As always, I welcome your comments on who you think will win the Wild Card Playoff games.