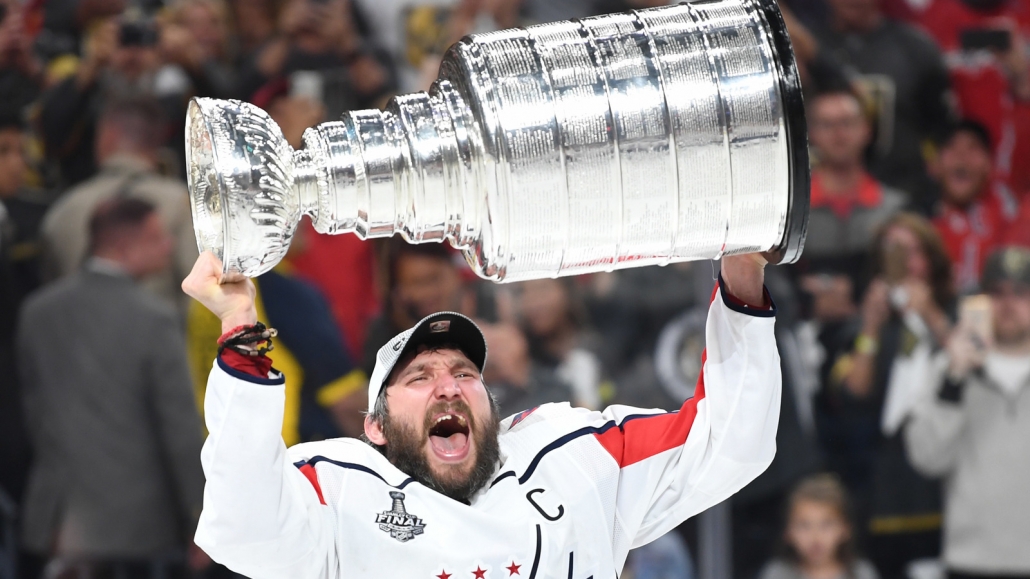 Although it took 44 years, the Washington Capitals win over the Vegas Golden Knights gave the Capitals their first Stanley Cup in their history.

For the Capitals, the Stanley Cup Finals was long-awaited. First and foremost, Alex Ovechkin’s dream came true in hoisting the Stanley Cup trophy. And, this win was special. For Ovechkin, he has led the NHL in goals seven straight times. But, he never made it to the finals.

With the Capitals strong goaltending tandem of Brandon Holtby and Philip Grubauer and the number one defensive player, John Carlson;their chance to win it all held a lot of promise.

No doubt, the Knights surprised many people. Moreover, this team set records for the most wins as an expansion team. Because no one expected much from this team; they have a lot to be proud of.

Although they didn’t win the cup, this team has a lot to build upon going forward.

In the first place, this team has been in the playoffs 28 times. Because the Capitals were underdogs for the Stanley Cup Finals, I was hoping they would walk away with the trophy. To read more about this series, visit our Washington Capitals V Vegas Golden Knights post.

First and foremost, the Capitals were behind at the start of the third quarter with a score of 3 – 2. But, they came out in the third period tying the game. Due to a loose puck behind the net; the Capitals were able to capitalize and score the game winning goal.

Ultimately, the Capitals defense and superb goaltending was able to hold the Knights from scoring another goal. Finally, Alex Ovechkin’s dream came true and he was able to hoist the Stanley Cup trophy. In addition to hoisting the trophy, Ovechkin won the playoff MVP.

Now, that the Capitals have won the Stanley Cup, what will the future hold for this talented team?