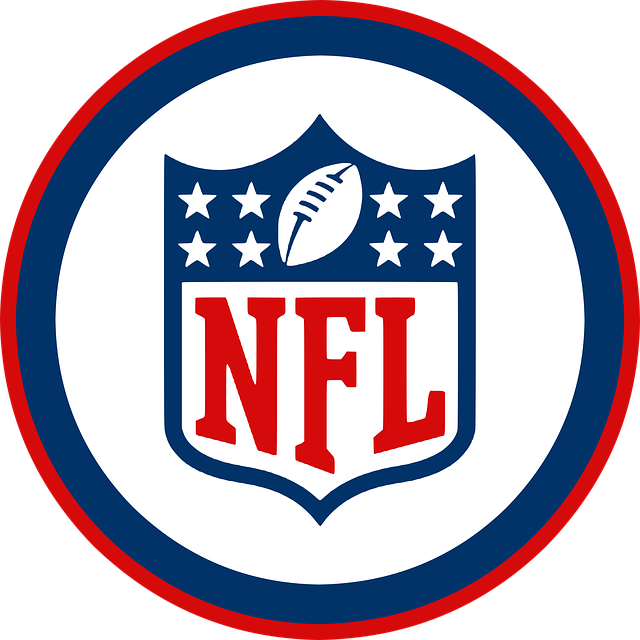 Both visiting teams win in the conference rounds. To read more about the road to the finals; be sure to check out our NFL Conference Round Playoff post.

With both Number 2 seeded teams playing the Number 1 seed in the Conference Finals; both visiting teams won in overtime.

From the beginning of the season, both the Rams and the Saints were clearly the top two teams in their division.

In the first game in yesterday’s AFC, the Number 2 seed, the Los Angles Rams visited the Number 1 seed, the New Orleans Saints. Although the Saints seemed to have the momentum; this shifted in the final quarter.

As the game went into overtime with a tied score, the Rams prevailed and won by a 57 yard field goals. A missed call by the officials led to the Rams winning with a score of 26 – 23.

For the second game in yesterday’s AFC, the Number 2 seed, the New England Patriots visited the Number 1 seed, the Kansas City Chiefs.

Ironically, this season was much different from prior seasons for the Patriots. At the same time, there has been questions all season long about the Patriots weaknesses.

Although this season had plenty of highs and lows for the Patriots; they seemed determined to erase the noise from the critics.

Similarly to the first game in the AFC games, the Patriots and the Chiefs went into overtime. To read more about their victory, check out our Patriots Overtime Win AFC Game post. And, the Patriots had the ball first in overtime and they scored a touchdown to win the game with a score of 37 – 31.

So, it is no surprise to many that the New England Patriots are once again in the Super Bowl. Now, both teams have two weeks before they meet in the Atlanta for Super Bowl LIII on February 3, 2019.

Who will win Super Bowl LIII?