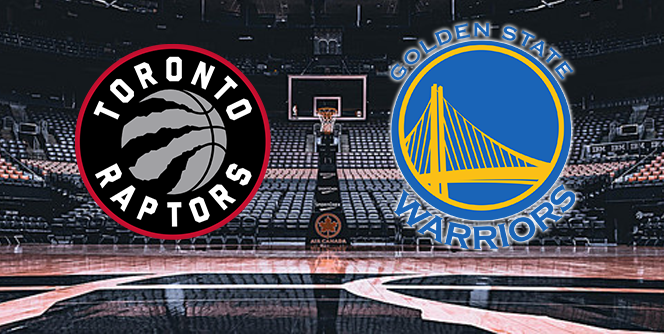 With their dominance in the NBA; will they win a third straight championship?

Because this is the Raptors first visit to the Finals; there is a lot of excitement surrounding the finals this year. Not only were the Raptors trailing the Bucks in two games in the Eastern Conference; but they came back to win the series.

Will their momentum continue in the finals?

So, the schedule for the NBA Finals is as follows: