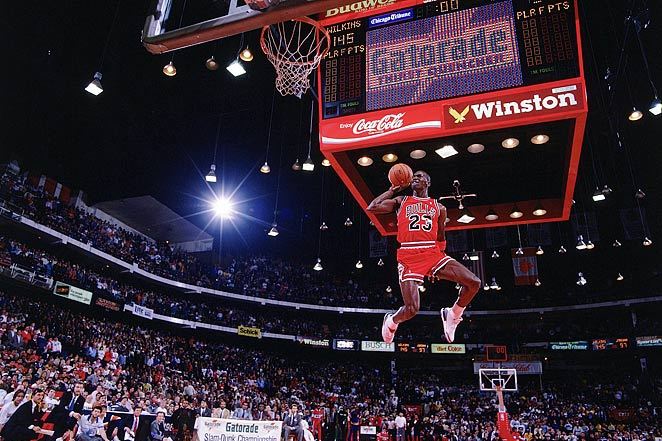 So, The Last Dance finale was this past Sunday, May 17th. However, if you missed any of the episodes; you can always catch-up and binge-watch the entire series on ESPN+, Disney+, Hulu, or YouTube TV. At the same time, this documentary was a huge hit for basketball fans.

The Last Dance Finale – Episodes 9 and 10

With all the hype leading up to the finale of this popular documentary; episodes 9 and 10 led up to the ending of the relationship between Michael Jordan and the Chicago Bulls.

Be sure to visit our The Last Dance Michael Jordan post to read about Michael’s illustrious career.

Moreover, the final two episodes focused on the 1997 NBA Finals; and the end of the 1998 playoffs against the Indiana Pacers.

In the 1997 NBA Finals, Michael Jordan scored 38 points to lead the team to victory to clinch the finals. However, shortly after the game ended, Michael ended up with food poisoning from a pizza.

The Last Dance Finale – The Ending

In 1998, the Bulls played the Pacers. And, this series came down to Game 7 in which the Bulls prevailed.

But, after that series, the Owner of the Bulls said to Jordan he could no longer pay for all of the player’s salaries and the team would have to be broken up.

Prior to the 1997-1998 season-ending, Jordan felt all the players would have signed for 1 more year for a chance to win another championship. However, the Bulls Owner, Jerry Reinsdorf didn’t think it was feasible.

After the championship; the team split up.

In reality, this series wouldn’t have been made without Michael Jordan giving the footage shot during his last championship season.

Moreover, Jordan’s career as both a disciplined player and his strength throughout his playing career came across during this series.

In conclusion, his message clearly delivered the word “No” didn’t exist. His career as an NBA player has set the bar high for the NBA; and he hopes his story resonates with any young player.

Although he won as a player; he lost a lot along the way in his personal and professional relationships.

Finally, Michael Jordan will long be remembered as one of the NBA greatest players.