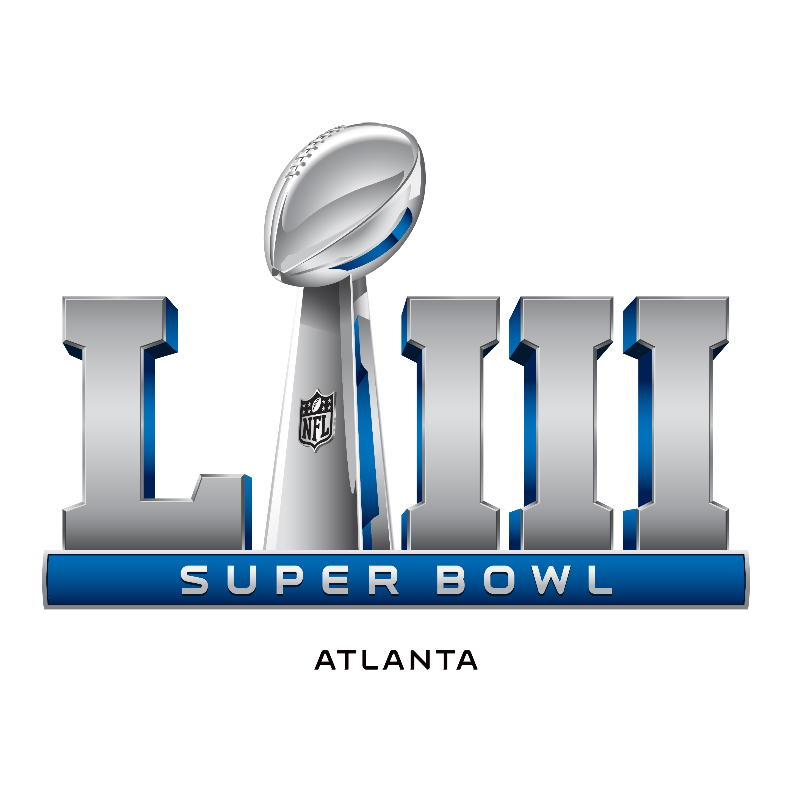 What are your plans for the Super Bowl? Are you having a party? Or, are you going to a party or event? No matter what you’re doing this upcoming weekend; we have some ideas to bring out the fun.

So, deja vu; remember 2001? Well, it is a rematch of the New England Patriots and the Los Angeles Rams. Last time they matched up in the Super Bowl was in 2001. And, that year began the Brady and Belichick dynasty.

Now, 18 years later and the St Louis Rams are now known as the Los Angeles Rams. And, though the name changed; the excitement is heating up.

To read more on how both teams won their conference finals; check out our Visiting Teams Win AFC post. Since both teams won in overtime, this Super Bowl match-up should provide plenty of game day excitement.

Are you having a party? To get the party started, the bundle package below includes plates and napkins featuring a football and Super Bowl LIII logo. 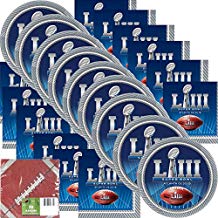 And, if you’re having just a few people or a big group of people; a few food ideas to serve are chips and dip, appetizers and have an assortment of beverages available.

Who Will Win Super Bowl LIII

Of course, the big day game provides plenty of excitement for everyone. So, this year, the Patriots and the Rams will play at the Mercedes-Benz Stadium in Atlanta, Georgia.

To get ready for this exciting game; the game will be February 3, 2019 at 6:30 p.m. In addition, you will find coverage leading up to the game all day long.

When you’re thinking of ideas for your party, be sure to check out our Super Bowl Game Plans February 3 2019 post.

In conclusion, who do you think will win the Lombardi Trophy?