May 22, 2019|Lynne|Comments Off on Stanley Cup Finals Schedule 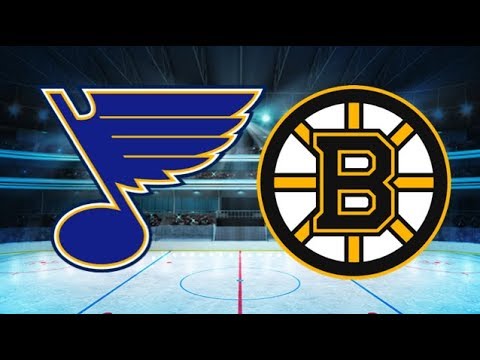 So, the Stanley Cup Finals has been set. After the St. Louis Blues defeated the San Jose Sharks in six games; they are moving on to the finals.

In the first place, the St. Louis Blues haven’t been in the finals for 49 years. So, back in 1969 and 1970, the Blues played the Boston Bruins. In this game, the Boston Bruins won. Now, forty nine years later; the two teams will be facing each other.

When the playoffs started, no one expected the Blues and the Bruins to be playing each other. However, this has been a strange year in the NHL playoffs. In the same way, many didn’t expect the Tampa Bay Lightening to be eliminated in the first round. To read about the early rounds; be sure to visit our NHL Playoff Update post.

Although the Bruins had the second best record in the NHL; many sports analysts expected them to be out of the playoffs by the second round. With the Bruins sweeping the Carolina Hurricanes; they have had some time to rest and get ready for the finals. To read more about this series, be sure to check out our Bruins Third Round Playoff Review 2019 post.

Since the Bruins had the second best record and the Lightening was eliminated in the first round; the Bruins have home play advantage. The schedule for the Stanley Cup finals is as follows:

In conclusion, who do you think will win the Stanley Cup?