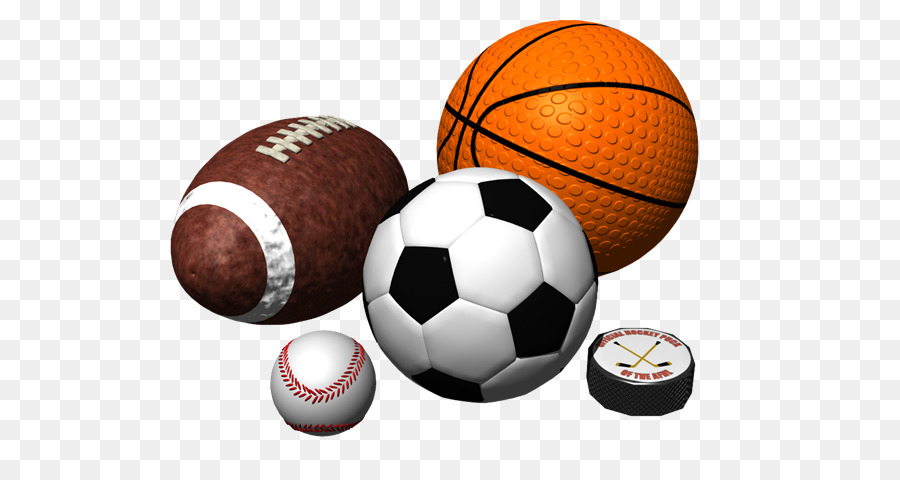 Sports championships are unifying cities and towns in communities. With the St Louis Blues and the Toronto Raptors winning their first championship; both championships have brought people together.

Not only have both victories brought unity to an area; but also showed that whether fans actually attended the game or not; all fans had pride for their city.

At the same time, both teams who never won a championship game; have now opened up a conversation on what team can win the NBA finals, the Stanley Cup, the Super Bowl or the World Series next.

At the Opening Ceremony at the Olympics, both North and South Korea united when they marched together. To read more about the Olympics, be sure to check out our PyeongChang Winter Olympics 2018 post.

When these two nations came together after a decade of discord; it was a sign of a reconciliation and hope for these two countries.

Indeed, the world is full of conflict. However, people and neighborhoods that may not have a lot in common are coming together to celebrate their teams.

When France won their second World Cup title, their victory stood for optimism. To read more about France’s victory; be sure to visit our France Wins Second World Cup Title post.

Indeed, sports have the power to change the world. With senseless acts of violence and conflict throughout the world; sports can unite and bring people together of all backgrounds.

As always, I welcome your comments on how you would like to see sports championships unite a city or town.

Are you ready for the Stanley Cup Playoffs 2020