April 30, 2018|Lynne|Comments Off on Second Round NBA Playoffs 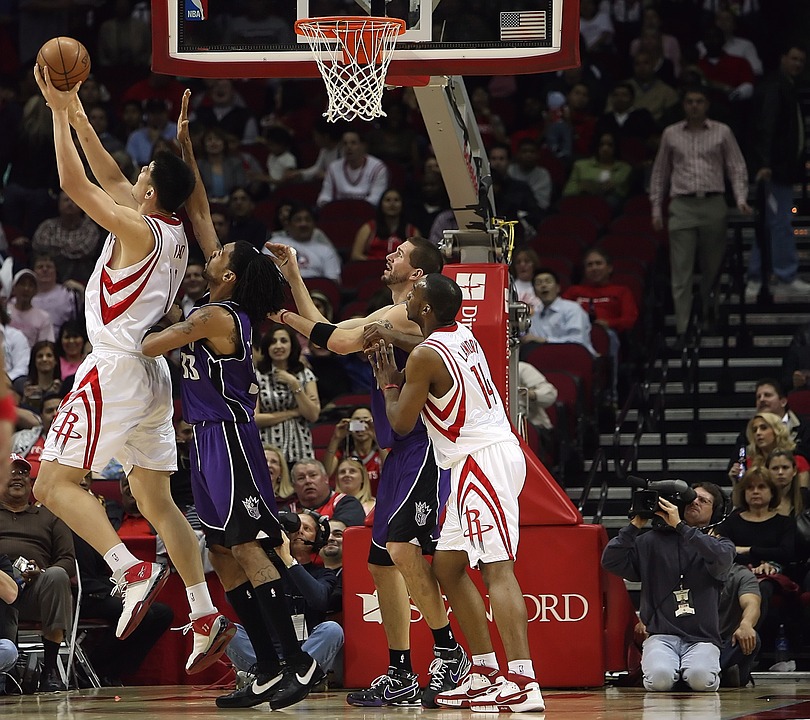 Now that the first round of the NBA playoffs is over; today begins the second round. So, lets take a look at the remaining eight teams left.

In the first place, several teams played game 7 over the weekend. With the number 2 seed, the Boston Celtics defeating Milwaukee Bucks, they will face off tonight against the red-hot number 3 seed, the Philadelphia 76ers. Be sure to visit our Boston Celtics Philadelphia 76ers London post to read more about these two teams. First and foremost, both of these teams are made up of a young core of players. With the Celtics having a lot of their players out for the season, the 76ers are the favorite to win the series. Who will win?

Indeed, there are a lot of playoff match-up games to be excited about. With so many teams having players out for the season; who will advance to the next round? As you know, anything is possible in the playoffs.

As always, I look forward to your comments.