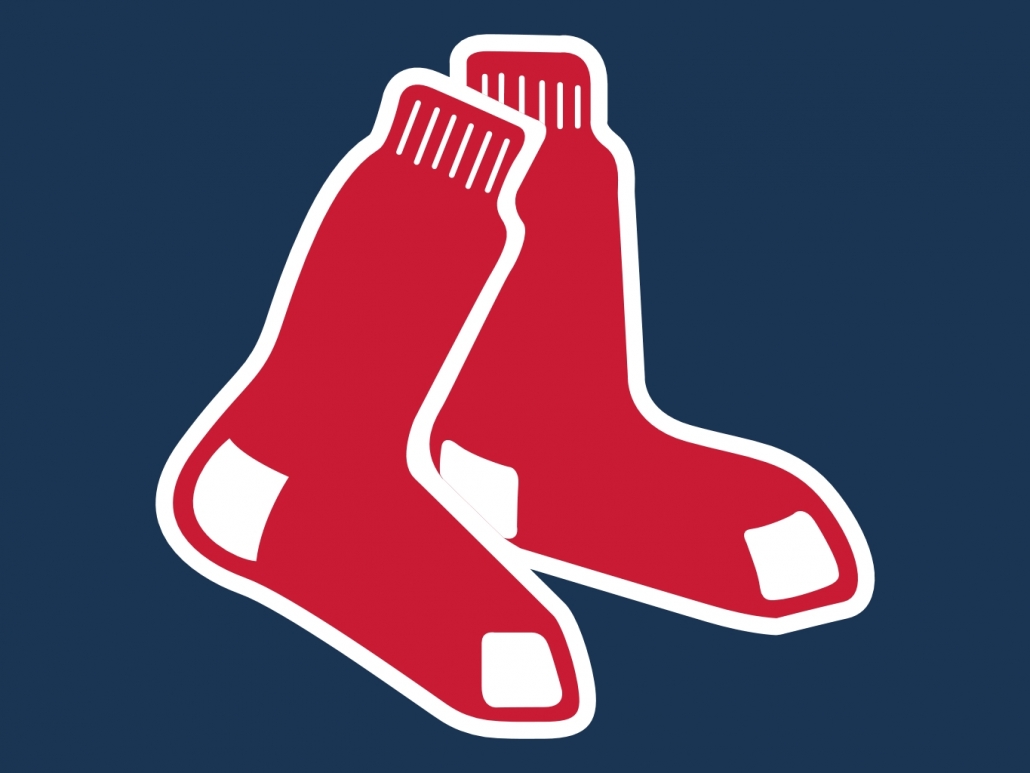 First and foremost, the Red Sox have had a very good year. Certainly, Mookie Betts who is considered a front runner for the MVP helped secure his bid with five RBI’s to help the Sox win the division. Check out our MVP MLB American League Player Race 2018 post to read more about the front runners for this award.

At the same time, the majority of the Red Sox and New York Yankees games have been mostly one-sided. Similarly, Game 1 was a close game. However, for Game 2, the Yankees dominated the Red Sox with the score being 10 – 1.

For the rubber game, the Red Sox won in a wild game. Although the Red Sox scored the first run, Eduardo Rodriguez didn’t come prepared. He was pulled from the game with the bases loaded. And, Heath Hembree gave up a grand slam to Giancarolo Stanton.

From Hembree, Steve Wright entered into the game. And, he was able to keep the Yankees from scoring any more runs. The final score was 11 – 6.

And, the champagne flowed as the Red Sox clinch their third straight division title.

In summary, the season is coming to an end with approximately 10 games remaining. Now, that the Red Sox have clinched the division; the New York Yankees will focus their energy on preparing for the Wild Card Game.