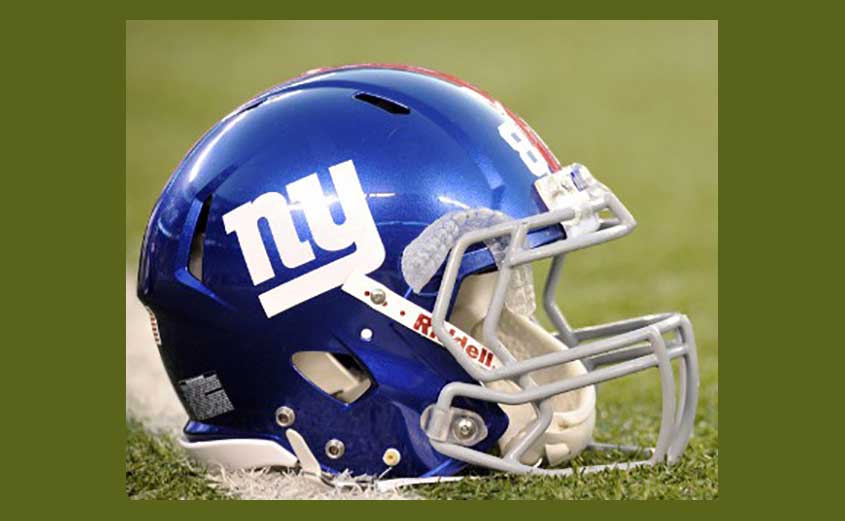 So today was a sad day for Eli Manning. This has taken the NFL by surprise as many consider Manning to be a dependable and consistent player. 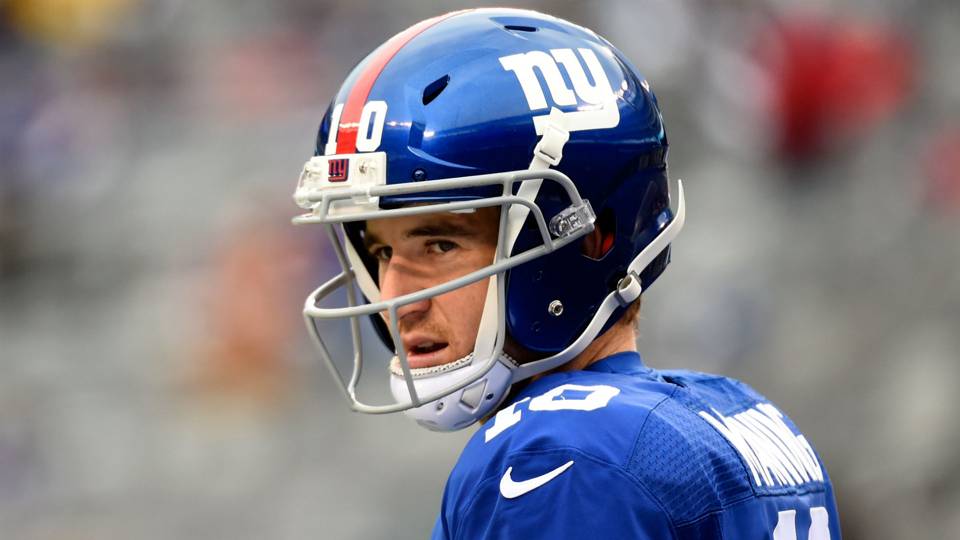 As you know, all of the true New York Giants fans are having a tough time with the decision to bench Manning. Eli held back tears at the press conference addressing the decision to have him benched. Since Nov 21st 2004, Eli Manning has started every NY Giants game. He has had the 2nd longest streak and has earned MVP two times. Also, he has taken his team to the super bowl and won two times. Although the Giants are carrying a losing record of 2-9; he has shown his ability to be an amazing quarterback over the years.

The current head coach for the Giants is Ben McAdoo. He has asked Eli if he would start against the Raiders during Sundays game to keep the streak alive. What would former coach Tom Coughlin say about this? Well Eli declined rightfully so. Eli wants to play the entire game. Geno Smith will start this week and rookie Davis Webb may be getting a turn before you know it.

Overall, the current Head Coach seems to be not only about losing games, but also losing his team. One can only imagine how the season would have turned out had Tom Coughlin been making the calls. Coughlin is now the Executive Vice President of football operations for the Jacksonville Jaguars.

In any event, all New York Giants fans should be getting ready for Sunday’s game. You must root harder than ever for your team. From where ever we are watching the game, lets show, Eli love. This decision does not speak for his entire NFL career. He is still a historical football player and an amazing person.

Please feel free to scroll down and leave a comment about this post or any others that interest you.