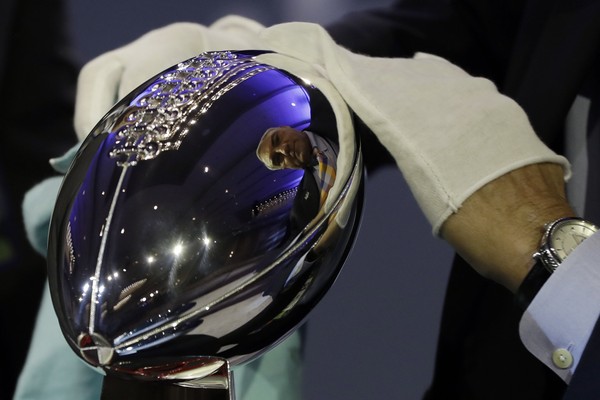 After the Philadelphia Eagles lost to the Patriots in the Super Bowl in 2005; this was a rematch that was highly anticipated. In the first place, both teams were the Number 1 Seeds in their Conference. To read more on this, visit our NFL Divisional Playoffs 2018 post.

Although the Eagles have been the underdogs throughout the playoffs; they showed poise and confidence throughout the game. In the first quarter, they scored first with a field goal. From their first scoring opportunity; they seemed in control of their game.

When their Quarterback, Wentz suffered a torn ACL in December; it was questionable if Foles could do the job. But, he exceeded expectations in the Playoffs. With Wentz coming back to start the 2018-2019 season; what do they do with Foles? Do they trade him? After his success in the playoffs; it stands to reason that the Eagles may trade him in the off-season.

In my opinion, both their offense and defense were in sync throughout the game. Since Nick Foles wasn’t taken seriously throughout the playoffs; he certainly rose to the occasion.

No doubt, the Patriots were the favorite to win the Super Bowl. They were 4 – 4.5 point favorites yet never seemed like themselves. From the start of the game; their offense and defense weren’t in sync.

In my opinion, the Patriots defense was the achilles heel all season. Although many experts thought their defense became better as the season progressed; I thought they gave up a lot of yardage all season. So this game followed like many other games throughout the season.

Meanwhile, the Patriots seemed unable to handle the well-coached and talented Eagles offensive line and defense. Although the Patriots were the AFC Number 1 Seed; I didn’t think this team was as talented a prior teams.

With a well coached team led by Doug Pederson; the Eagles shined on the big stage. Now that they have won their first Super Bowl in their team history; what does the future hold for the team? Will they trade Foles?