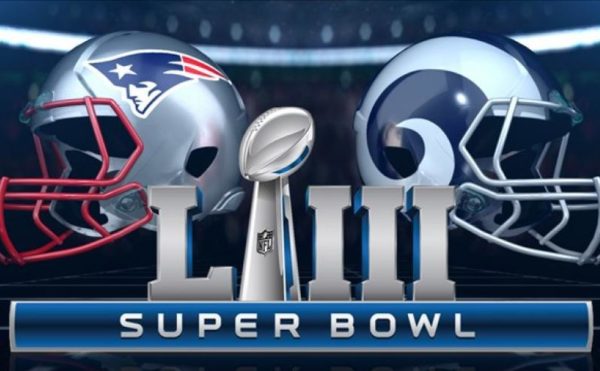 The New England Patriots won their sixth Super Bowl in Atlanta against the Los Angeles Rams in a low scoring game at the Mercedes Benz Stadium in Atlanta.

Of course, everyone was excited to see the match-up of the Patriots and the Rams. To read more, be sure to check out our Super Bowl LIII Weekend post.

Although there was a lot of hype leading up to this game; this game was boring. Obviously, the Los Angeles Rams Quarterback was overmatched; however the Rams were never completely out of the game until the final minutes in the fourth quarter.

At the end of the first half, the Patriots led the Rams with a score of  3 – 0. When the second half started, the Rams had the ball. However, once again they weren’t able to get their offense going.

Namely, the Rams had to punt the ball on their first eight possessions. Because the Rams had one of the best offensive lines all year; it was clear they didn’t show up for this game.

In fact, the first touchdown of the game was scored with only seven minutes remaining in the fourth quarter by Sony Michel. To read more about the game, be sure to check out our New England Patriots Win Sixth Super Bowl post.

In addition to the low scoring game and a boring half time performance by Maroon 5; clearly the Rams don’t have a big fan base. After the win, Tom Brady said he felt like they were playing at home with all the noise from Patriots fans.

Since this was the third straight appearance for the Patriots; it was surprising, they were seen as the underdogs throughout the playoffs.

Now, that the Patriots have won six Super Bowls; what is next for this team?