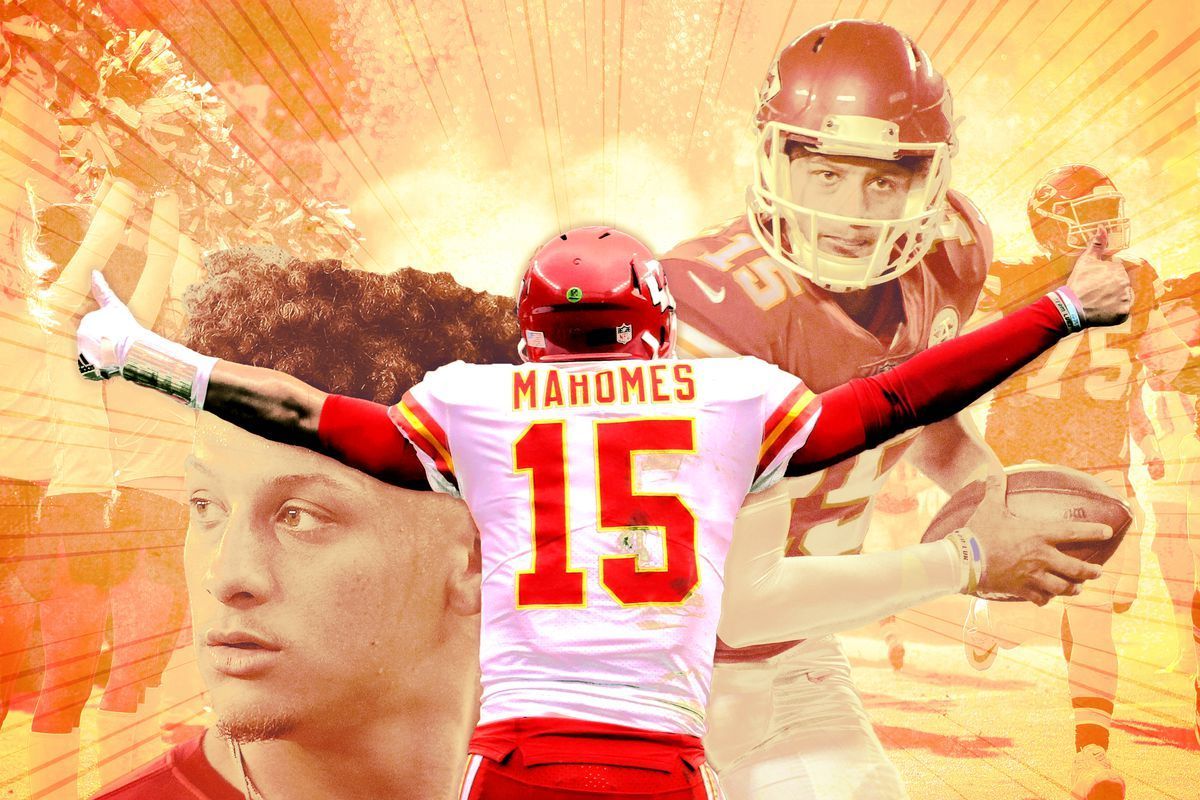 So last week’s big news story was that Patrick Mahomes signed one of the largest contracts in professional sports.  With this deal being done; the Kansas City Chiefs will have their quarterback signed until 2031.

Since he first entered the league; he has been one of the most exciting players on the field. In fact, his Agency – Steinberg Sports negotiated an extension that has this being the richest deal in sports.

Although Mike Trout signed a 12-year deal for $426.5 million last year; this new deal has set the bar high for future sports contracts.

Meanwhile, this deal includes up to $477 million guaranteed which will make this the highest paying deal ahead of Russell Wilson of the Seattle Seahawks who was the highest-paid quarterback in the NFL.

In just a few years, Mahomes has already accomplished a lot. Moreover, he has the most passing yardage through 25 games. In addition, to that record, he passed the legendary Quarterback, Dan Marino through 25 games with 68. Hence, Marino had 65 passing yards in his first 25 games.

Consequently, it has been reported that Mahomes has the highest pass rating and the most completions in only 25 games.

Because he is only 24 years old; he has a long career ahead of him.

Since the Chiefs have been in the playoffs the last several years; last year they won the Super Bowl. To read more about this exciting come from behind win; be sure to check out our Kansas City Chiefs Win Super Bowl post.

Kansas City will now be paying more than twice the amount Tom Brady earned in his entire career. Of course, this deal will have to be restructured throughout his tenure.

With Kansas City locking up their quarterback; they will need to figure out how to lock up some of their other players on the team.

Now, that Mahomes is the face of the team; the team will need a good offense to catch his passes.

How will this Contract Impact Future Signings

Of course, this large signing will have an impact on the future of the sports world. So, the question remains; will this deal need to be restructured to meet the teams’ payroll and the leagues’ cap?