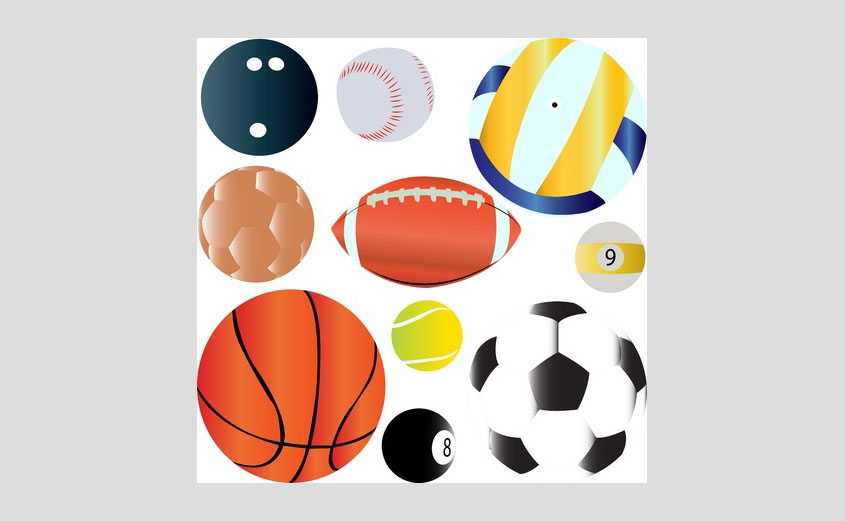 So, why are October sports so popular? First, you can watch the MLB playoffs. Also, later in the month will be the World Series. In the same way, you have both NFL and College football, which appeal to all football fans. Also, earlier in the month began the NHL season. And, basketball lovers start their season in the NBA later in the month.

Because October has the most professional sports happenings this month; it is no wonder, there are sports that appeal to everyone.

Even if your team isn’t in the World Series, it is fun to watch the final baseball series of the year. Remember Reggie Jackson. Indeed, we New York Yankee fans cannot forget his clutch performance in the month of October. Hence, Reggie became known as Mr. October.

Due to the love of football, we have both College football and NFL games to watch. Still, it is early in the season and any team could come on strong over the next 10 weeks. What team will make the playoffs? Who will be in the Super Bowl?

Professional hockey just started earlier in the month. Since it is early in the young season, we can find plenty of professional hockey games to tune into. With 31 teams, we’re sure to find a team that we route for. Which team will make the Stanley Cup playoffs this year?

No doubt, this season will have a lot of games to look forward to. At the same time, the Boston Celtics open their season against the Cleveland Cavaliers. Indeed,that will provide a lot of excitement for a rematch of last years Eastern Finals.

With the season beginning tomorrow, we have a lot of games to look forward to watching. Will your favorite team make it to the NBA playoffs?

In conclusion, October Sports is a wonderful time of year for any sports fan.