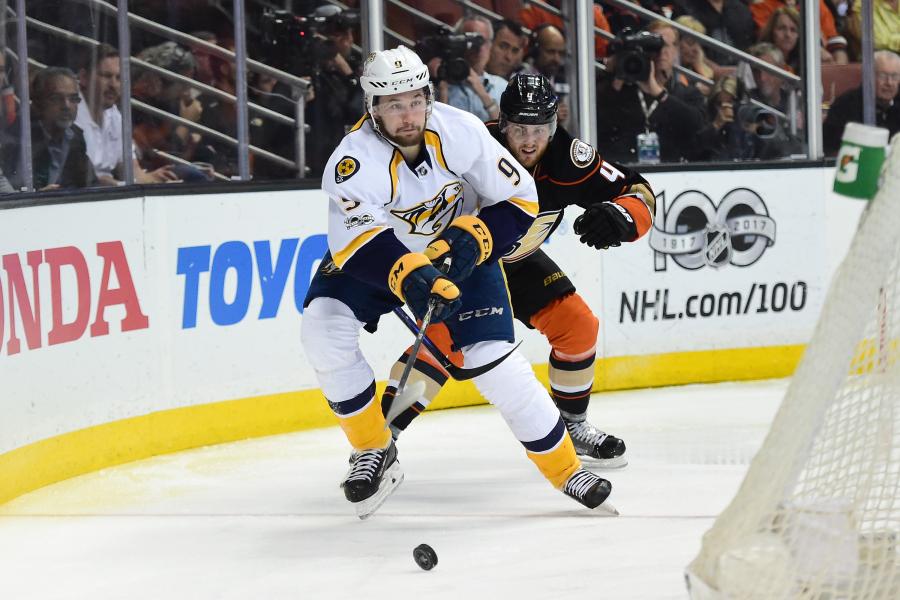 Round 3 is underway in the NHL Stanley Cup Playoffs. Since several teams had thrilling wins in Round 2,  it will be exciting to see the upcoming games.

In the first place, there are four teams remaining. So, in the Eastern Conference, it was last year’s Stanley Cup Champions, the Pittsburgh Penguins against the Ottawa Senators.

After the Pittsburgh Penguins won in game 7 against the Washington Capitals, they are the favorite against the Senators. Although the Penguins opened as favorites, they lost game 1 to the Senators in overtime. Of course, the Penguins didn’t show the speed they did against the Capitals. In addition, they weren’t as aggressive in their play.

If the Penguins want to advance to the NHL Stanley Cup final, they are going to have to play a lot sharper than they did in the series opener. Because the Senators have won the last two games against the Penguins in the regular season, can they beat them? Will the goalie for the Senators be able to be able to hold off the Penguins strong offense?

In the same way, the Anaheim Ducks against the Nashville Predators should be a good series. Although, the Predators won game 1 in an overtime win, they were outplayed in game 2 losing 5-3 to the Ducks.

Since the Predators were expected to lose to the Chicago Blackhawks in round 1, they have shown grit and determination to where they are today.  Moreover, this is the first time the Nashville Predators are playing in the Western Conference Finals.

In addition, the Ducks came back to beat the Oilers in game 7 in round 2 to win the series. Because, the Ducks have played tooth and nail in the playoffs, they have the advantage. Also, they have bested the Predators in the regular season. Of course, anything can happen in the playoffs as we have seen from the earlier rounds.

To sum up, you can expect each of these series to last at least 6 or 7 games. As always, I welcome your comments on the NHL Stanley Cup Playoff round 3. Who do you think will move onto the finals?