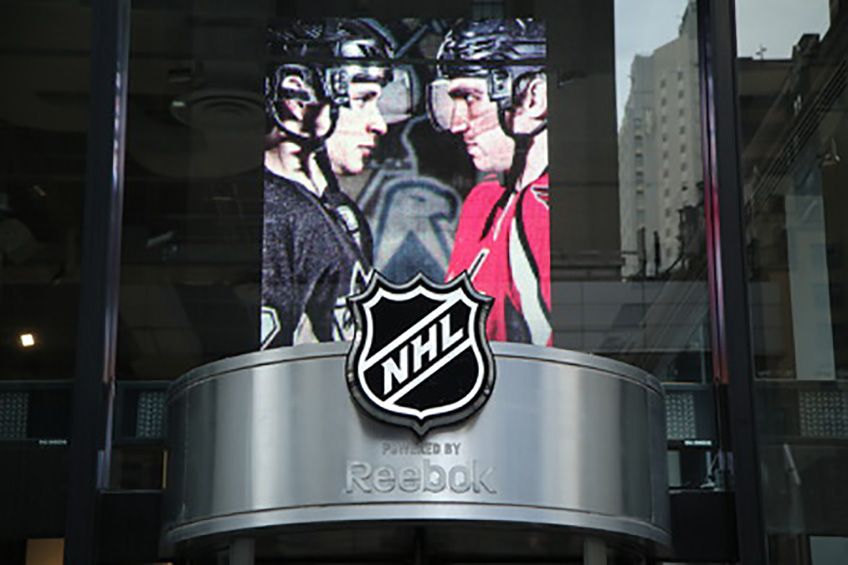 So, the second round started last Wednesday. Since no team has advanced to the next round, the Nashville Predators are close to moving on.

In addition, the Penguins have a healthy round of players and easily won the first round in five games. With this in mind, can the Capitals top record and best goal differential be the difference maker? Also, in the regular season, the teams split their games against each other.

As of today, the Penguins lead the series 2 games to 1.

Also in the Eastern Conference, is the Ottawa Senators against the New York Rangers. Although the Senators presently lead the series 2 games to 1, a lot of their wins have come in overtime. Will that be a factor in this series?

Although the Rangers had their hands full with Montreal, they won their series in low scoring games.

Indeed, we have two top teams in the Pacific Division that were separated by two points in the regular season. Both the Anaheim Ducks and Edmonton Oilers should be an exciting series to watch.

During the regular season, the Oilers had the edge over the Ducks winning three out of the five games. For the most part, the Oilers seem to have the edge and lead the series 2 games to 1.

Also, in the Western Conference is the St Louis Blues against the Nashville Predators. Uniquely, neither team had the home ice advantage in the first round. In addition, in the regular season the Predators took three out of five games.

Because the Predators presently lead the series 3 games to 1, can the Blues find their way?

Of course, in the playoffs anything can happen. As always, I look forward to you sharing your comments on the NHL second round playoffs.