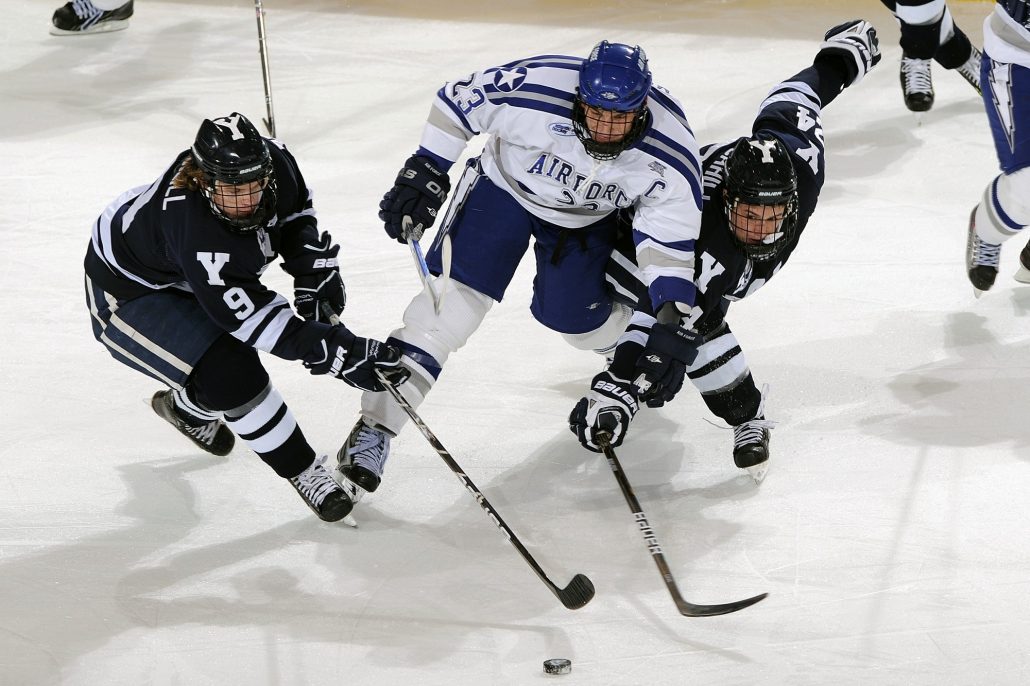 Since many teams had exciting victories in the first round, the NHL round 2 playoffs is set to begin. Now, there are eight teams left in the playoffs.

Although the Washington Capitals have choked in the playoffs in the past, that wasn’t the case this year. So, now for the third year in a row, the Capitals have advanced to the NHL round 2 and will face last year’s Stanley Cup Champions, the Pittsburgh Penguins.To read more about last years win, visit our Penguins Repeat Stanley Cup Champs post.

Now that the stage has been set for the NHL Round 2, the second round begins today. So, today the Pittsburgh Penguins will play the Washington Capitals and the Vegas Golden Knights will host the San Jose Sharks. On Friday, April 27th, the Nashville Predators will host the Winnipeg Jets. Finally, on Saturday, April 28th, the Bruins will head to Tampa to face the Lightening.

With eight teams remaining, who will advance to the next round?