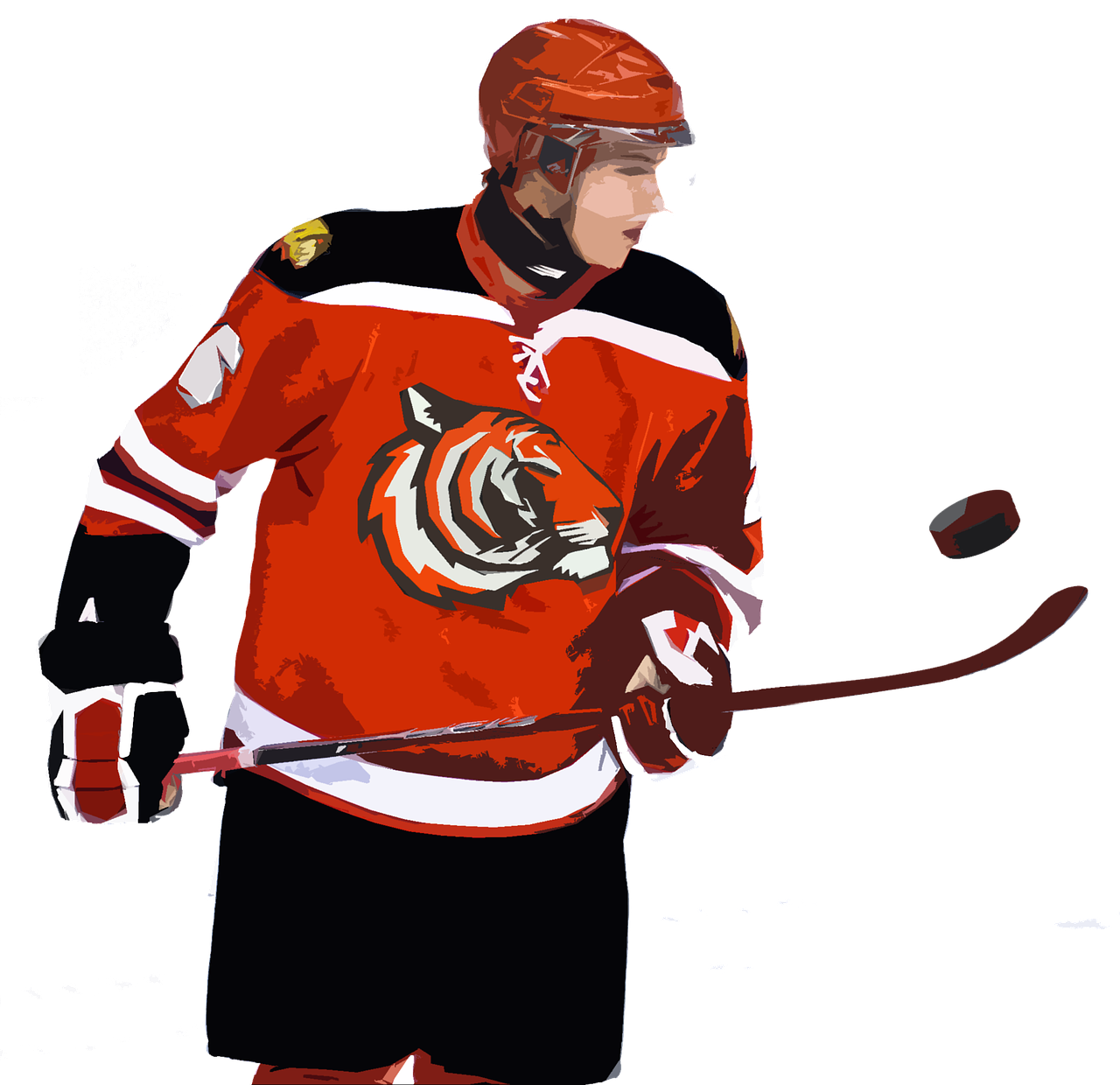 So the NHL playoff picture begins as the regular season is officially over. With some surprises in a few of the final games of the season, let’s take a look at some of the matchups today.

First and foremost, the first round in the Stanley Cup playoff picture is set. Since the Boston Bruins lost yesterday’s game, they have become the Number 2 seed in the Eastern Conference. On Thursday, April 12th the Boston Bruins will face the Toronto Maple Leafs. During the regular season, the Bruins had a lot of difficulty with this opponent. Their record in the regular season was 1-2-1. No doubt, this will be a tough series.

With the Bruins loss on Sunday, the Tampa Bay Lightening became the number one seed. They will host the New Jersey Devils on Thursday, April 12th. Also in the Eastern Conference,the Washington Capitals will play the number one wild card team, Columbus Blue Jackets. Indeed, those of you from Pennsylvania will have a treat as the Pittsburgh Penguins will face the number 3 team, the Philadelphia Flyers.

As we all know, the Pittsburgh Penguins have won back-to-back Stanley Cup Championships. Visit our Penguins Repeat Stanley Cup Champs post to read more about their win last year. Although the Bruins were one of the hottest teams in the NHL; they have since died down. In fact, they have lost a lot of games in the last 10 days. So, how will they fare in the first round?

In summary, there is  a lot of exciting NHL Playoff matchups to watch. Will you be watching the playoffs? What teams are you rooting for?