May 10, 2017|Lynne|Comments Off on NHL Latest Playoff Results 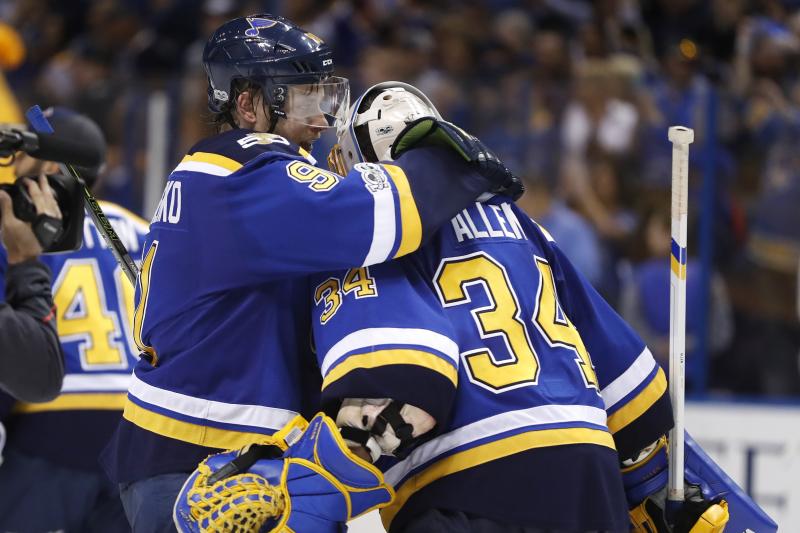 As of today, the NHL latest playoff results are starting to wrap up. Additionally, we will see a Game 7 as Round 1 didn’t go the full distance.

With four more teams left in Round 2, playoff hockey is heating up. Since the Nashville Predators won on Sunday, May 7th, they are awaiting their next opponent. Also, the Ottawa Senators clinched their series against the New York Rangers last night.

Although the Pittsburgh Penguins are the Stanley Cup Champions, they have their hands full with the Washington Capitals in game 7 tonight, May 10th.

Since the Capitals forced a game 7 in the series, they are showing how resilient they are. Because of the Penguins rocky defense, they are in the final game of round 2. Additionally, the Penguins offense has been relentless in several prior games scoring quickly in Games 1, 3 and 6.

So, with the Capitals, having the better series, they have the edge to win this series and move on. Can Pittsburgh’s playoff experience win the game? Of course, this will be an exciting game 7. Will the Capitals overcome the Penguins and win the series?

For the last four years, the Anaheim Ducks have lost their series. The Ducks have performed strongly in this series with their tremendous offense and a strong defensive group. Also, the Edmonton Oilers have been relentless in their offense against the Ducks.

At the same time, both of these series will provide a lot of excitement for Game 7. As we have seen in the past, anything can happen in the playoffs. Indeed, the latest NHL playoff results will be one to keep an eye on tonight and see what teams advance to the next round.

As always, I welcome your comments on the NHL playoff results thus far.