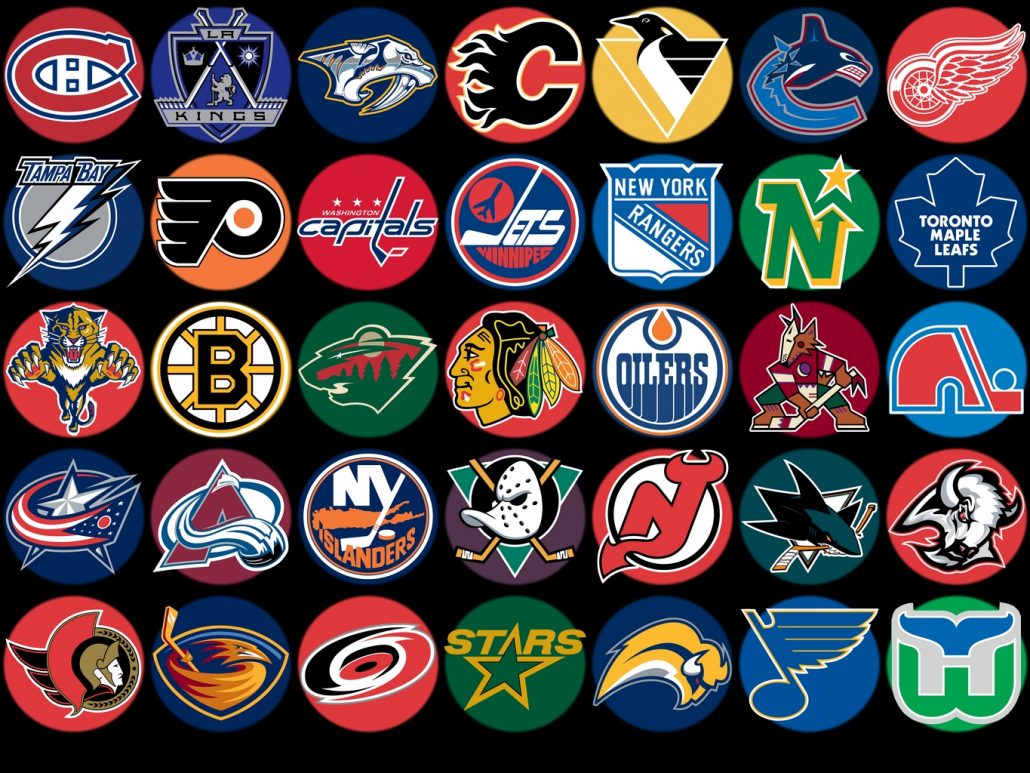 So the NHL trade deadline was 3:00 p.m. yesterday. Similarly to the NBA trade deadline, there was quite a bit of activity. Visit our NBA Trade Deadline post to read more about some of the trades that happened earlier in the month.

NHL Before the Deadline

Due to the trade deadline approaching, many teams were already making moves. Before the deadline, the New York Rangers traded Rick Nash to the Boston Bruins. In addition, the Columbus Blue Jackets brought back their old player, Mark Letestu in a three team trade with the Nashville Predators.

Although the Pittsburgh Penguins won back-to-back Stanley Cup championships; this year’s team isn’t as good as the prior years. Visit our Penguins Repeat Stanley Cup Champs post to read more about last year’s team. Additionally, the Penguins acquired Derick Brassard in a three team trade with the Ottawa Senators and the Las Vegas Golden Knights.

Now that the deadline has passed; the following trades were announced at 3:00. At the trade deadline, the Tampa Bay Lightening acquired Ryan McDonagh. Other trades that were announced yesterday were:

Although, there was a lot of activity leading up to the deadline; how will the players who were traded perform on their new team? As like anything, it takes time to adjust. With the regular season ending on April 8, 2018, it will be interesting to see where many of these teams are at the end of the season.