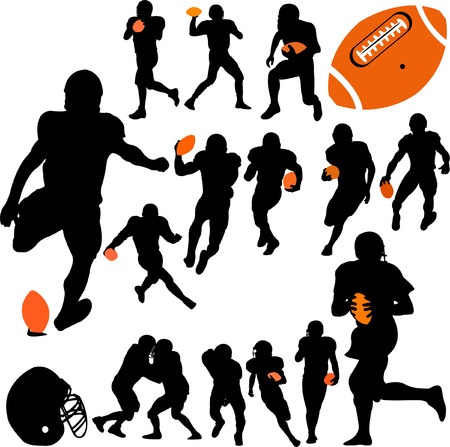 The NFL Season begins today. So, are you ready for kickoff. This season will begin with the Chicago Bears and the Green Bay Packers.

Every year, there are always new players on a team and different coaches.

Not only is this an exciting time of year for football fans; but also we can look forward to the Fall season. Of course, every year, there are changes. Since the NFL is committed to any serious injuries; this season has new helmets.

In the first place, this season’s pass plays are reviewable Also, the Owners have agreed to protection for defenseless players. At the same time, this rule now prohibits a blocker to initiate any type of force. A penalty for this will result in a loss of fifteen yards.

In addition to pass interference, booth reviews this year will include the following: