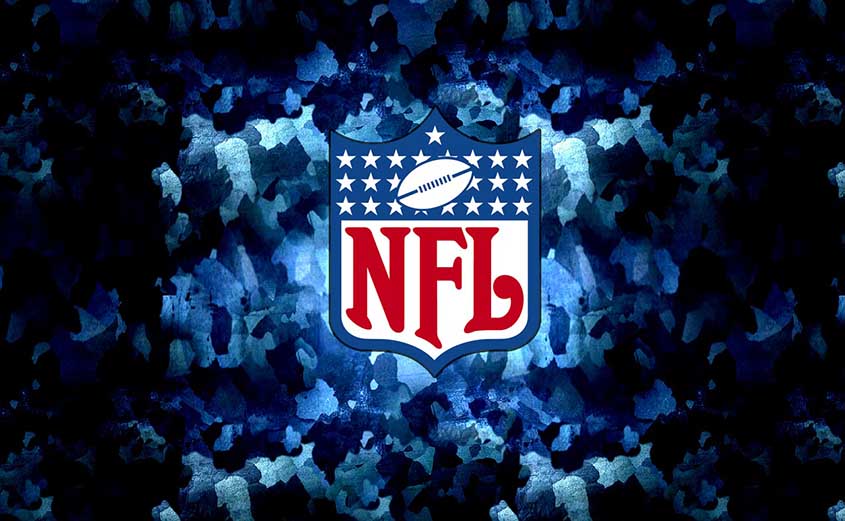 Since ten weeks have gone by, today’s post is about the NFL midseason. As we’re a little bit more than half way through the season; we’re beginning to see some front-runners in several divisions.

Thus far, we’re ten weeks into the season. While several teams have already had their Bye week; we’re seeing some clear-cut leaders. Because there has already been several blockbuster trade deals; will they pay off as the season continues?

At this point, the New England Patriots are tied with the Pittsburgh Steelers for the best record in the AFL East. Although a few weeks ago, the AFC was looking like a tough decision; the Patriots have started to separate from the rest of the teams.

By and large, the Philadelphia Eagles have the best record in the NFL thus far. They are 8 – 1.  In the meantime, there are several teams in the National league right behind the Eagles. The New Orleans Saints, The Minnesota Vikings and The Los Angeles Rams are all tied at 7 – 2.

So, week 10 of the 2017 NFL season is complete. As we enter into Week 11, the Philadelphia Eagles are considered by many to be the best team in the NFL. However, many think the New Orleans Saints are the best team. Although the Saints started 0 – 2, they have since won 7 straight. And with five of these win’s, they have allowed 13 points or less.

Also, the New England Patriots who started their season not looking like themselves, have since won five in a row. In addition, the Pittsburgh Steelers continue to rack up victories. In their most recent game, they came roaring back from a 17 point deficit to beat the Colts.

As we head into week 11, there are many teams working hard to tweak their game. As of now, the top three teams in the power rankings are as follows:

In short, anything can happen over the next five games to change the rankings. What teams do you think will make the post season?