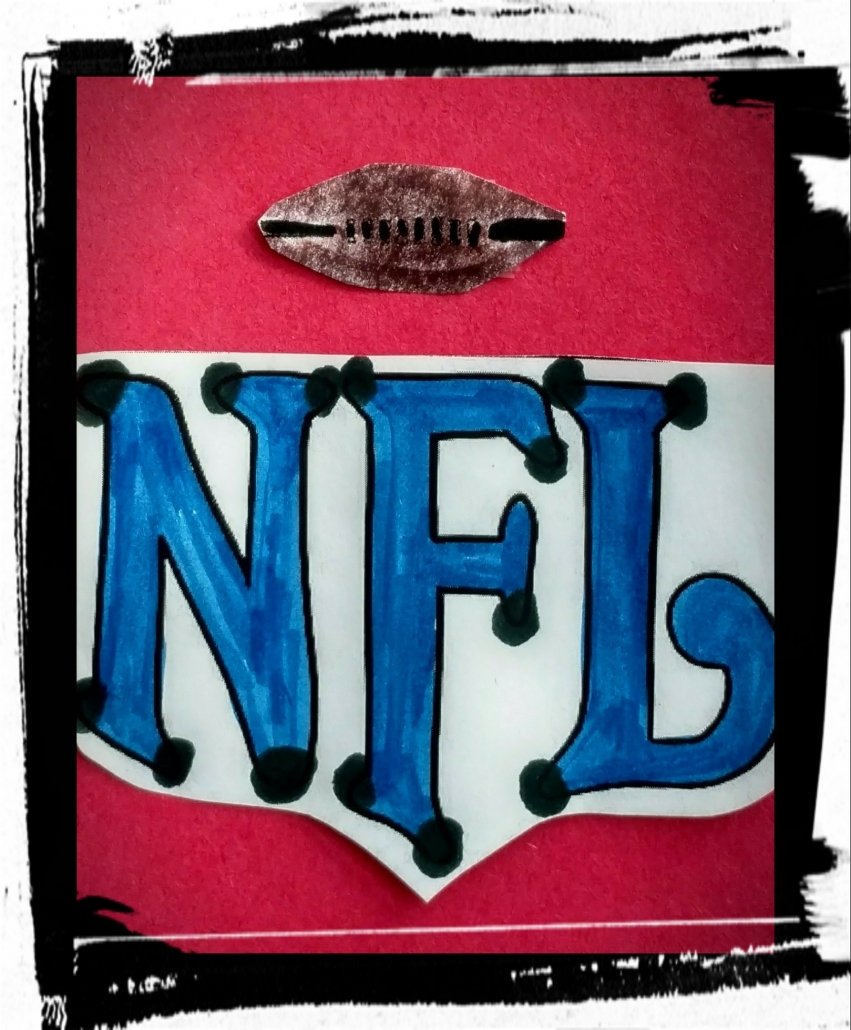 NFL Divisional Rounds kicks off tomorrow. Indeed, the road to the Super Bowl is tough. After three upsets in the Wild Card games last week; let’s take a look at the match-ups for the Divisional Rounds

With eight teams left, anything can happen this weekend. In the first game, in the AFC, the game will be on Saturday, January 12 at 4:30 p.m. We will see the Number 1 seed – Kansas City Chiefs set to play the Number 6 seed – Indianapolis Colts at 4:35 p.m.

On Sunday, January 13th the games will be as follows:

Now that you know the match-ups, who will win? So, based on experts, many are picking these teams to face off in the conference finals.

Of course, this game can go either way, but experts are picking the Chiefs to win.

For the match-up of the Los Angeles Rams and the Dallas Cowboys; the Rams have shown vulnerability in several games. However, the Rams are heavy favorites against the Cowboys.

On Sunday, we have the New England Patriots who are 12 – 2 in playoff games at home playing the Los Angeles Chargers. Will the Chargers defense pose problems for the Patriots offense? Surprisingly, even though the Patriots have been undefeated at home this season; the Chargers are the slight favorite.

Finally, will the Eagles surprise everyone? The New Orleans Saints have one of the best offensive and defensive lines, so the Saints are expected to move on to the Conference rounds.