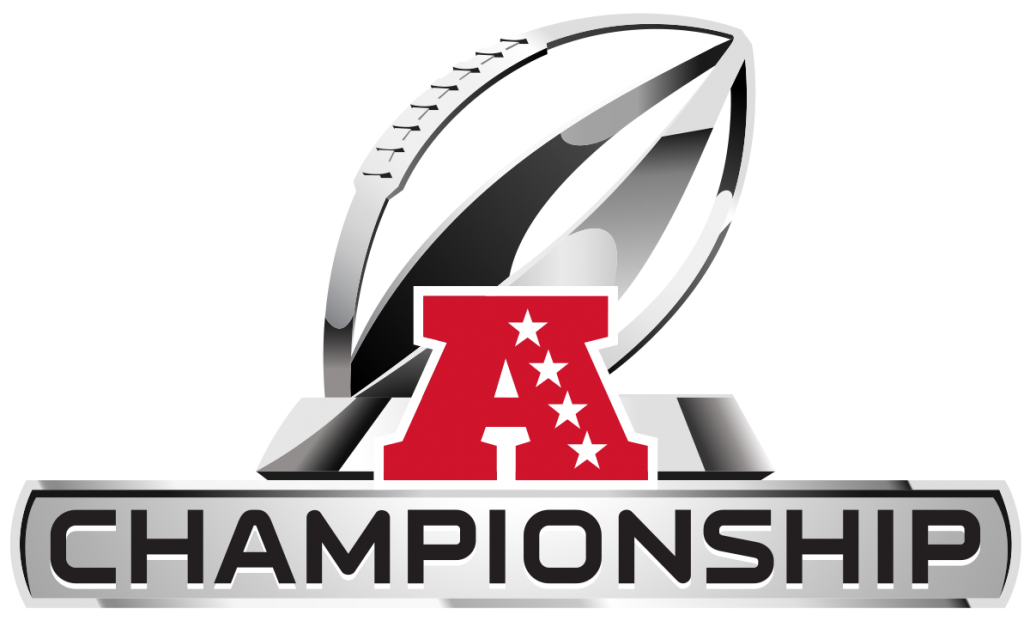 Are you ready for the NFL Championship rounds? After the divisional round match-ups this past weekend; we’re down to 4 teams. Visit our NFL Divisional Playoffs post to read more.

After winning the Super Bowl last year, the New England Patriots will host the Jacksonville Jaguars. With the Patriots being the Number one seed in the AFC; the Jaguars will head to Foxborough. Although many expected the Championship rounds to be between the Patriots and Steelers; that was not the case after a stunning defeat by the Jaguars. For more on the Steelers loss, visit our NFL Divisional Playoff Review post.

Although the Patriots are the favorite; they may have trouble with the Jaguars defense. Moreover, the Patriots have had difficulty when facing Tom Coughlin’s teams in the past. Remember the two Super bowl match-ups against the New York Giants.

Additionally, the Jaguars have never reached the Super bowl. Will Tom Couglin’s team win again? Because New England’s secondary is much better than the Jaguars; the Patriots are expected to win and advance to the Super Bowl.

For game two in the championship round; the Philadelphia Eagles will host the Minnesota Vikings. After an exciting win in the divisional playoff games; both teams are excited to face each other. Because both teams finished their season with the number 1 and number 2 defense; will offensive production be limited?

Although the Eagles are the number one seed in the NFL; they are once again the underdogs. Indeed, this could be a close game. In summary, many expect the Vikings to win and play the Super Bowl game in their own stadium.

Will you be watching the Championship rounds?