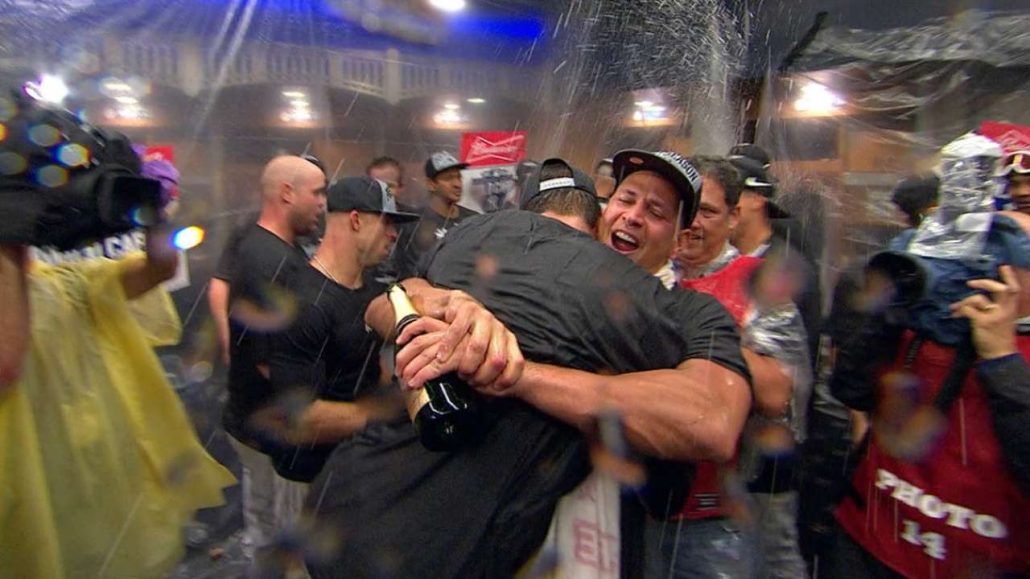 The Yankees clinch a playoff spot this past weekend. At the same time, this year’s New York Yankee team has surprised a lot of people this season.

Although the Yankees have hit well offensively, no one expected them to make the playoffs this season. At the same time, we cannot forget the home run power by Aaron Judge this season. Indeed, Judge’s 50 home runs this season has made him the first rookie to hit this in a regular season. Please visit our Aaron Judge wins Home Run Derby post to see the impressive power by this rookie.

With Judge’s power numbers back, will we see more home runs hit over the next few games? However, what makes Judge’s numbers exceptional is he has hit a home run against every MLB team this season.

In addition to Judge, we have seen good offensive numbers from Didi Gregorius and Gary Sanchez.

So, now we know the Yankees are in the post season. Since the Boston Red Sox have a 4 game lead in the American League, will the Yankee’s play as a Wild Card team? If the Red Sox hang on to first place, the Yankees would play a one game playoff against the Minnesota Twins at Yankee Stadium.

Because the Yankees swept the Twins in their series about a week ago, do they have an advantage? Of course, anything is possible in a one game playoff.

With 6 more games remaining to play, the Yankee’s would like to win the division. Ultimately, this will depend on the outcome of the Red Sox games this week.