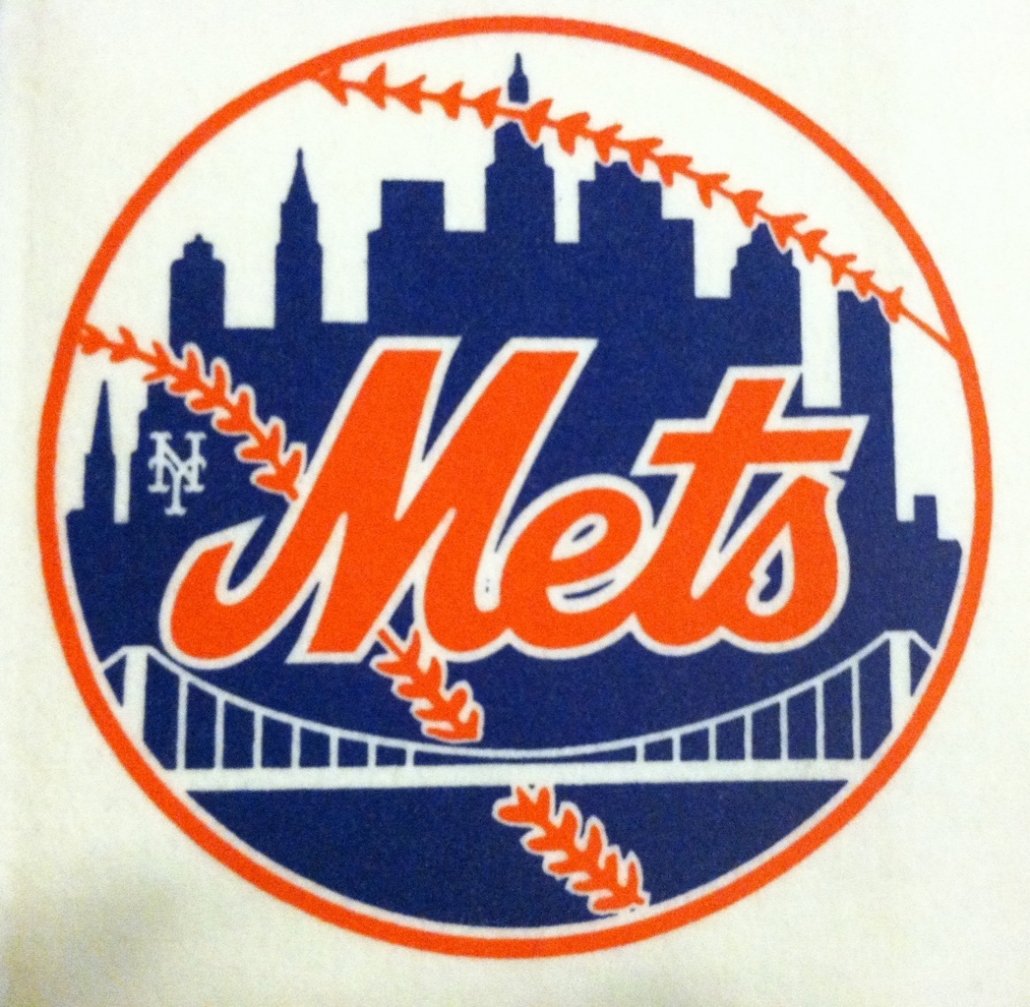 Let’s take a look at the New York Mets off season today. The Mets have been one of the busiest teams in baseball during the off season. Last season, the Mets had a terrific start. But, that soon changed. From their great start, the team didn’t finish anywhere close to what people expected. Be sure to check-out our New York Mets Season Review post to read more about last season’s team.

Now that the off season is underway, the Mets have been extremely active. Many wondered if they were going to trade some of their star players.

And early on, it seems the Mets have decided to go all in this season. In fact, they have made a big acquisition in trading away Jay Bruce, Anthony Swarzak, Gerson Bautista and prospects Jarred Kelenic and Justin Dunn to the Seattle Mariners for Robinson Cano and closer, Edwin Diaz.

In addition, to the players traded, the Mariners have agreed to send $20 million dollars to help the remaining contract owed to Cano through 2023. Since many baseball analysts think Cano was overpaid in his deal with the Mariners; will this deal work out for the Mets?

With this big acquisition, the Mets will still have money available going forward.

At the same time, the Mets new General Manager, Brodie Van Wagenen believes this trade can help turn the Mets into a winning team this season and moving forward.

Now that they have made a big trade, what else is in the works for the Mets? As of now, the team has been linked to many other teams available by trade. Also, there has been mention of the Mets inquiring about Corey Kluber from the Cleveland Indians.

One of the Mets biggest needs still remains to acquire an everyday center fielder, a catcher and more arms for their bullpen. No doubt, it looks like the Mets are willing to spend more money to make additional acquisitions to compete in 2019.

Have you liked the New York Mets off season moves?