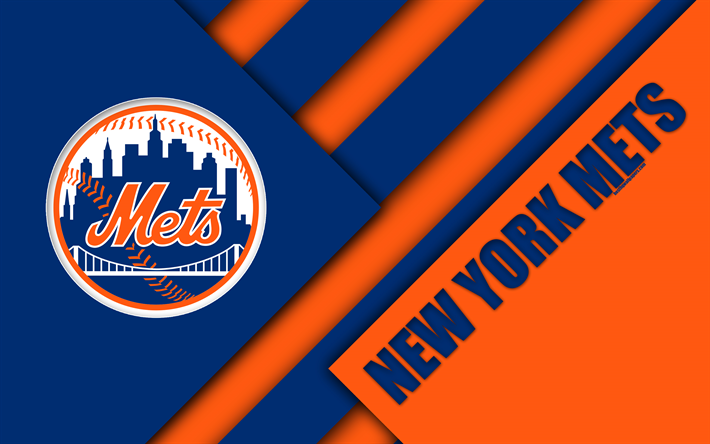 Although the 2018 baseball season started three weeks ago, the New York Mets are off to a hot start. After finishing fourth in their division a year ago, this team has turned things around.

In fact, in the off-season most of the baseball talk in New York was about the Yankees hiring Aaron Boone as their Manager and acquiring Giancarolo Stanton. However, on the other side of the city, the Mets have been quietly going about their business in the off-season.

After 2017’s Pitcher injuries, the Mets weren’t sure what they would be facing in 2018. In the first place, the Mets hired Mitch Callaway. Callaway came to the Mets with success as the former pitching coach of the Cleveland Indians. Similarly to the Yankees and the Red Sox, Callaway came to the Mets with no management experience. However, his approach to the game and his rapport with the players is working out well.

Not only have the Mets won its last few series, but they have never started a season winning 5 straight series. Ultimately, the culture has changed. With the addition of several new players on the defensive side of the field, the team has improved. Also, the teams more experienced players along with the new players have good chemistry.

In the off-season, the Mets acquired Todd Frazier. As a result of Frazier being the every day third baseman, the team seems to be turning double plays more than in the past. In addition, Todd Frazier initiated a “Salt and Pepper” celebration after each hit to inspire the offense. Indeed, this is creating excitement for all of the players.

No doubt, all cylinders are clicking for the Mets. Of course, fans can look forward to seeing a better team this year and forgetting about last season’s poor finish. Can the Mets keep it going?

As always, I look forward to your comments.