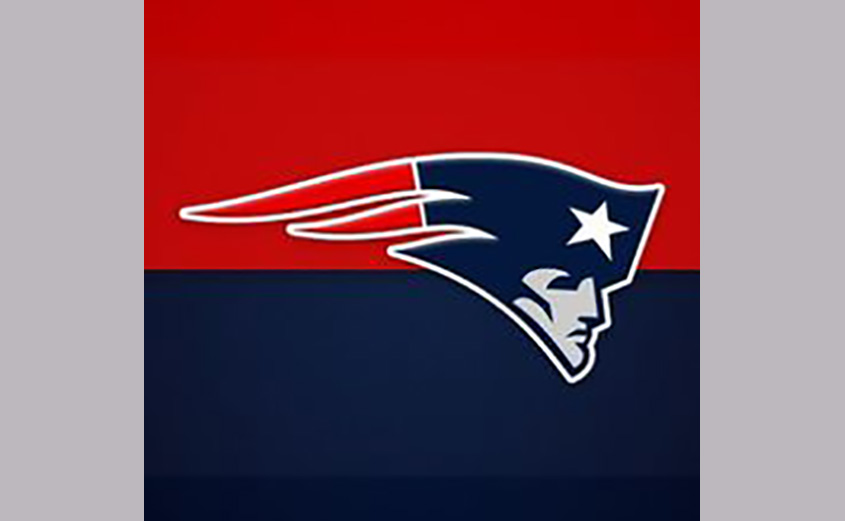 For the 9th straight year in a row, the New England Patriots Clinch the division. In the first place, the game between the Pittsburgh Steelers and the Patriots had plenty of excitement.

First and foremost, the match-up between the Pittsburgh Steelers and the New England Patriots was highly anticipated all season. Both teams are two of the best in the NFL.

Although at times, it looked like the Patriots were going to lose, they marched back up the field with two minutes remaining and scored a touchdown. With one minute remaining, the score was 27 – 24.

With less than a minute remaining, the ball went to the Steelers. When Ben Roethlisberger found JuJu Smith for a 69 catch; it looked like the Steelers would win. However, what was originally called a touchdown was reversed. Roethlisberger faked a spike, yet threw the bell into the end zone where the ball was intercepted and the Patriots won.

So, this years Patriots team started their season 2 – 2. At times during the season, they seemed vulnerable. Their defense has been spotty at best all season and the Patriots offense has kept them in games. Is the defense good enough to withhold strong teams such as:

With Tom Brady leading the NFL in passing yards, this team has one of the worst defenses in the league.

After last year’s exciting Super Bowl Patriots victory over the Atlanta Falcons; is Patriots nation ready for another run in the playoffs? When Bill Bellichick took over as head coach of the Patriots, the Patriots have clinched the division 15 out of 18 times.

As we head into the last two games of the season, they are against the Buffalo Bills and the New York Jets. If New England can win both games, they would be the number one seed through the AFL.