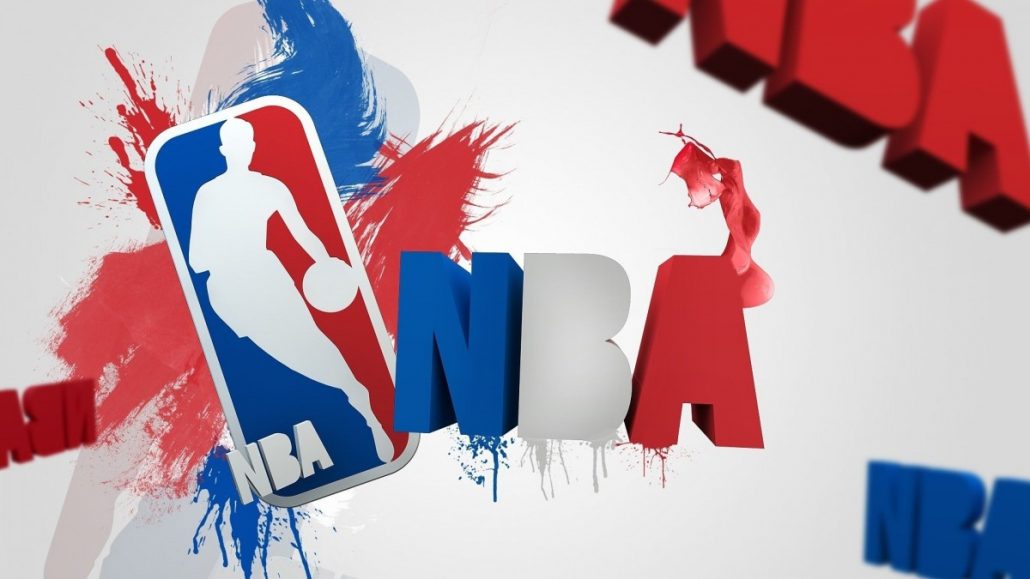 Let’s take a look at the NBA trade roundup. Although the deadline was February 6th, if you missed anything; you can catch up here.

With this year’s trade deadline in the back view mirror; what deals will have an impact on the teams down the stretch?

In addition to the above, the following trades occurred.

In fact, Kevin Durrant and Draymond Green are still part of the team as well as their five time all defensive team picks; so, it is possible that next year, they may be a contender. Also, Clay Thompson should be back from his ACL injury.

Consequently, the Boston Celtics did nothing at the trade deadline. With the Celtics making no moves; did they hurt their chances of making a deep run in the playoffs?

Indeed, many players have been moved many times throughout their careers. With so much movement with professional players, it not only impacts the players; but also their teammates and families.

In conclusion, it will be interesting to see how the NBA trade roundup will impact teams down the stretch.