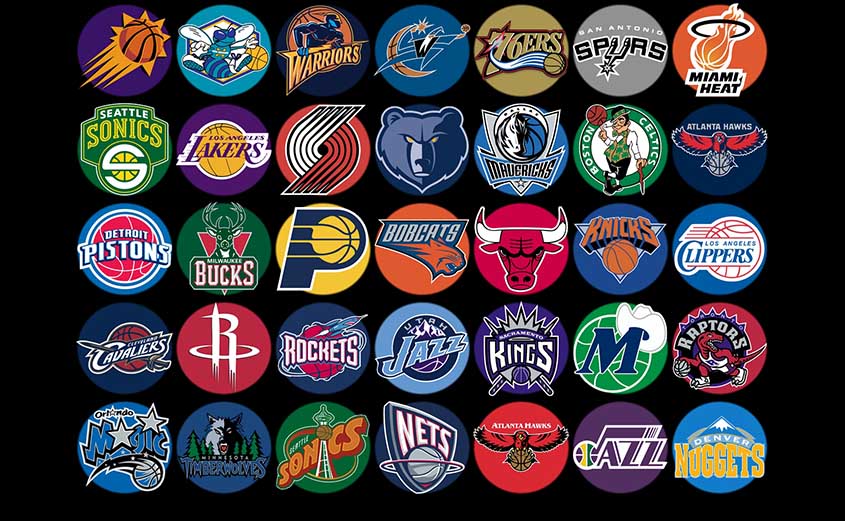 So, the NBA is over two months into the season. No doubt, we’re seeing a change in the rankings. At the same time, the battle to the top of the league has shifted from a month ago. In the same way, stats, injuries and performance play into the standings.

As things continue in the season, we’re seeing some exiting teams emerging.

As of today, the Golden State Warriors has the best record at 27 – 7. And, right behind the Warriors is the Houston Rockets. Ultimately, Christmas Day was an exciting game between last year’s Championship teams, the Warriors v Cavaliers. To read more, visit our Golden State Warriors Win NBA Champshionship post.. Although many of the players have changed, will both teams meet again the playoffs this year?

Although earlier in the young season, the Celtics looked poised to be the team to beat. They had the top ranked defense; but have since lost 3 out of 4 of their last games. Although the Celtics have a 5 -6 record in the last eleven games, Kryie Irving has vowed to help the Celtics in their mid-season slump. Moreover, the Celtics team has a young core of players that is still developing.

In addition, the Boston Celtics are now in second place in the Eastern Conference to the Toronto Raptors. Additionally, the Cleveland Cavaliers have the same amount of losses as the Celtics.

Arguably, there is still more than half the season remaining. As you know, the power rankings change weekly. Which teams do you think looks the best so far?