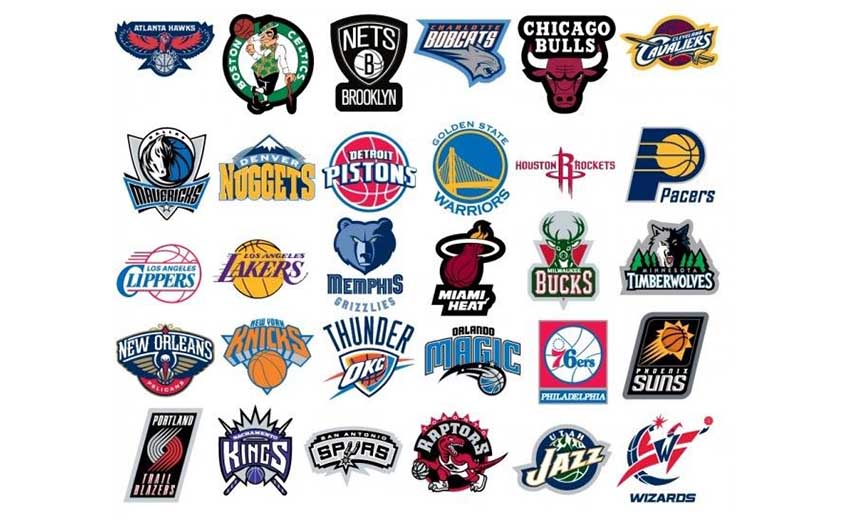 So, the NBA season is underway. After the first month of games; we are seeing some teams surging early. Since we’re approximately 12 games into the season; today’s post is an update on how the teams are performing thus far.

At this point, we are seeing the East and West fairly even in games. So far, the Eastern Conference has surprised many people early on. First and foremost, many expected the West to dominate in the NBA. However, early on, the Eastern league is stronger than many expected.

If things continue like this, we’re in for an exciting NBA season.

Because the Celtics have the best record in the NBA; will their hot streak continue?

Although the NBA season is only 13% complete; the power rankings for this week are as follows.

Indeed, if you guessed the number one team to win it all as the Golden State Warriors, you’re correct. Above all, the Warrior’s shooting is off the chart and they haven’t had a lot of turnovers early on.

As mentioned above, the Boston Celtics are off to a hot start. Because of their ranking in defense; the Celtics are presently rated the number two team in the NBA.

Additionally, the number three team in the young season is the Houston Rockets. As the number one offensive team thus far; they continue to score over 120 points per game.

Arguably, there are approximately 70 games to play. Of course, the power rankings can change weekly. Who are your favorite NBA teams so far?