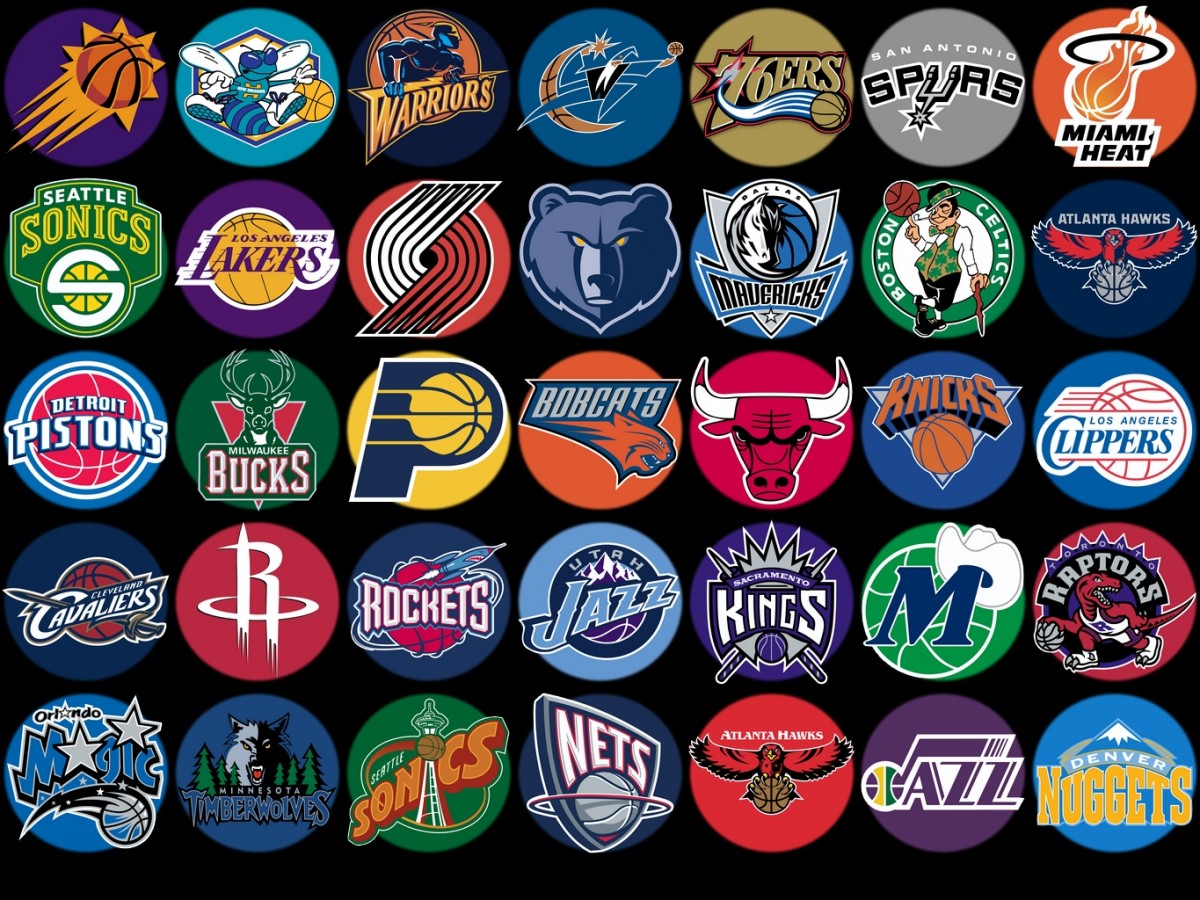 The NBA season 2019 is underway. So, let’s take a look at the games so far; as well as what impact the free agents have had on the young season. Be sure to visit our 2019 NBA Free Agency Signings post to read up on what impact these agents are having thus far.

Whenever a new season begins, there is always a lot of excitement. However early on, there has already been several brawls as well as injuries. Indeed, one of the biggest injuries occurred when Stephen Curry broke his hand. With this injury; Curry will be out for at least three months which will no doubt have an impact on the Golden State Warriors.

In addition to Curry’s injury, there have been early injury reports to the following players:

With the list of injuries growing in the young season; what impact will this have on the standings?

Along with the injuries, there are several other issues happening around the NBA. For instance, the 76ers star player, Joel Embiid received a two day suspension for a fight with Minnesota’s Karl Anthony-Towns. Also, the Suns Deandre Ayton has been suspended for 25 games for taking a banned substance.

Meanwhile, early results are this year’s teams are averaging extra possessions per game compared to last year’s season. So, what does this mean? Well, this change is resulting in higher scores as well as many of the elite players are averaging approximately 24 minutes a game.

In the meantime, many teams are off to a good start.

Without, Kyrie Irving, the Boston Celtics seem to be more in sync. Be sure to read our Boston Celtics Playoff Elimination post. Although Irving signed with the Brooklyn Nets; his early mood swings are turning out to be an issue for the Nets.

In conclusion, many teams are off to a 5 – 1 start thus far.

As always, I welcome your comments on the NBA Season 2019.