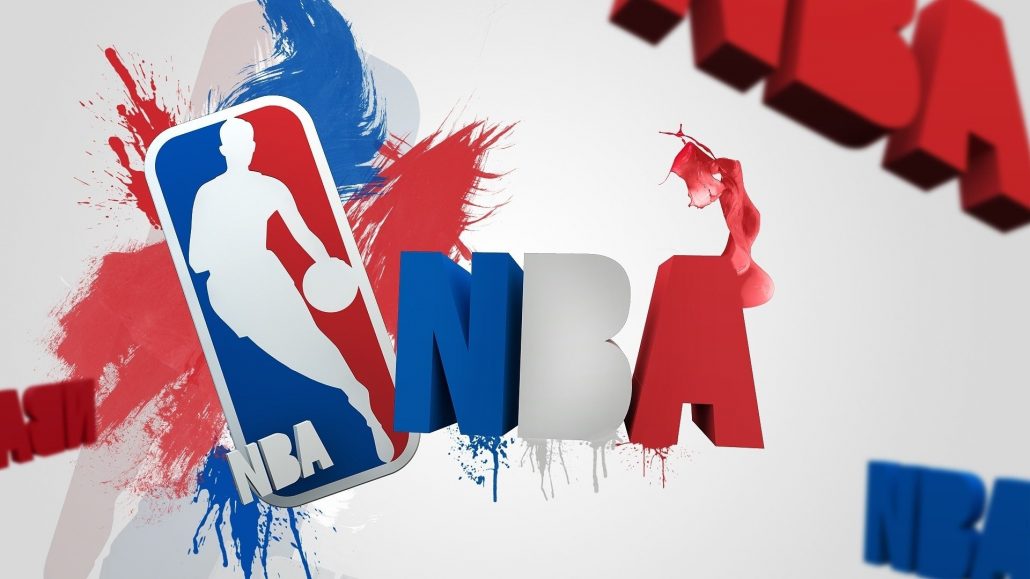 So, the regular season has ended and the NBA Playoff schedule starts today. Let’s take a look at the teams for the playoffs. No doubt, this season’s playoffs should provide an exciting road to the finals.

Meanwhile, on Sunday, April 15th the number 2 seed, the Boston Celtics will host the number 7 seed, Milwaukee Bucks at 1:00 p.m. in Boston. For the second game on Sunday, last year’s Eastern Conference Champions, the number 4 seed, Cleveland Cavaliers will play the number 5 seed, the Indiana Pacers.

No doubt, there is plenty of basketball action to be excited about. Today, the Golden State Warriors edged out the San Antonio Spurs by a score of 113 – 92. At the same time, the score is close on the Washington Wizards and Raptors game at half time. With so many teams having strong scoring line-ups; will this year’s playoff landscape change?

Moreover, many teams have some injuries. Will the Golden State Warriors and the Cleveland Cavaliers meet in the NBA finals again? Indeed, anything is possible in the playoffs.