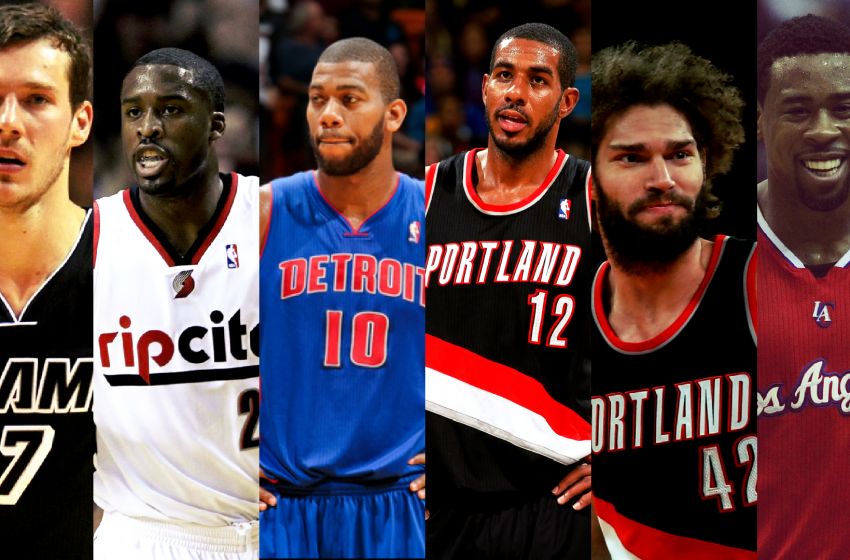 So, now that the season has ended, the NBA Free Agent season is heating up. What teams are the Winners and Losers so far in the off-season?

With the temperature rising, many big NBA stars have already signed deals. Let’s take a look at some of the Free Agent signings.

Since the Golden State Warriors have been an elite team, they have retained Kevin Durant and Stephan Curry. Many thought that Durant was working under his market value. He chose to stay with the Warriors. In addition, his deal included 2 years at $53 million with a player option after the first year.

Moreover, Stephen Curry was signed to a record-breaking contract. Curry will receive $201 million over the next five seasons. In signing this deal, this will be one of the most expensive contracts in the NBA.

In addition, Blake Griffin, Jrue Holiday and Kyle Lowry have already signed deals with their reigning teams. Moreover, Gordon Heyward chose the Boston Celtics over the Utah Jazz and Miami Heat. Since Heyward played for Brad Stevens, they are back together in their quest for an NBA championship title.

Since many of the big star NBA stars have been signed, we will see a lot of player signings pick up velocity. With some of these deals already put together, we will see several players available on the trading block.

Who will resign with their current team? Will ZaZa Pachulia resign with the Golden State Warriors? In addition, will the Washington Wizards retain Bojan Bogdanovic? There is a rumor circulating that he is looking for a long-term deal worth at least $16 million a year.

In addition, there are many centers, power forwards, small forwards and point guards still available.

With many players still available, what teams will sign the remaining NBA Free Agent players? As always, I welcome your comments.