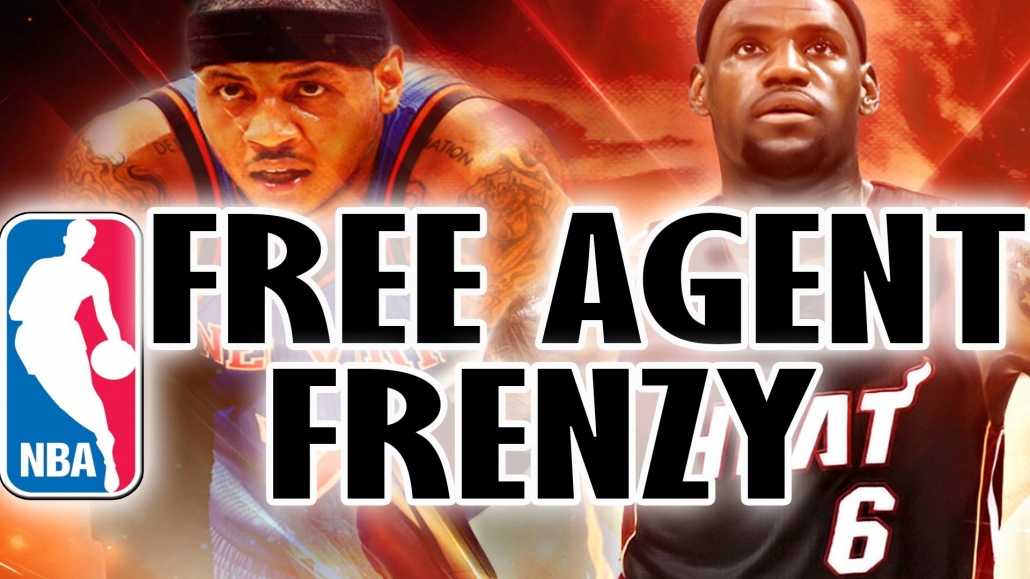 As of 12:01 on July 1st, the NBA free agency market is already underway. In the first place, we’re already seeing a lot of activity.

Indeed, one of the big questions has been where is LeBron James going. Be sure to check-out our LeBron James NBA Future post. At the same time, there have been rumors since the season ended that James would either join the Philadelphia 76ers or the Los Angeles Lakers.

As of last night, it is official as James has signed with the Lakers for four years for $153.3 million. In addition to James joining the Lakers, Lance Stephenson and JaVale McGee reached a deal with the Lakers. And, Kentavious Caldwell-Pope has resigned with the team for a one year, twelve million dollar deal.

Now with the Lakers ready to be competitive against the Warriors and the Rockets, there were many other signings throughout the NBA. In case you missed it, the following signings took place.

With so much movement already, this week should provide plenty of excitement to see where some of the other free agents will sign.