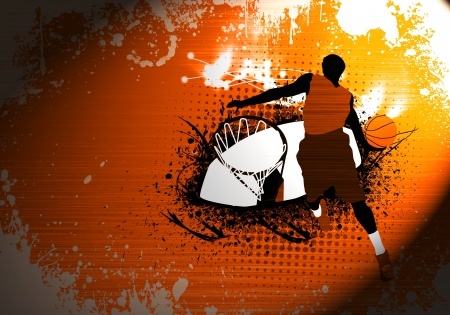 With the second round behind us, the NBA conference finals are upon us. Since no team played more than five games in the second round; there was a few days off for the four teams remaining.

So in the Eastern Conference, we have the Boston Celtics hosting the Cleveland Cavaliers for the second straight year. Although these teams have played each other many times; the Celtics have faced a lot of adversity this year. In the first game of the season, they lost Gordon Hayward. Also, in April the team lost Kyrie Irving. Many critics didn’t have this team getting past the Philadelphia 76ers, but they eliminated the 76ers in five games.

Now, the Celtics will face off against a different looking Cavaliers team. However, LeBron James has been lights out and carrying his team throughout the playoffs.

So, the schedule in the Eastern Conference is as follows: