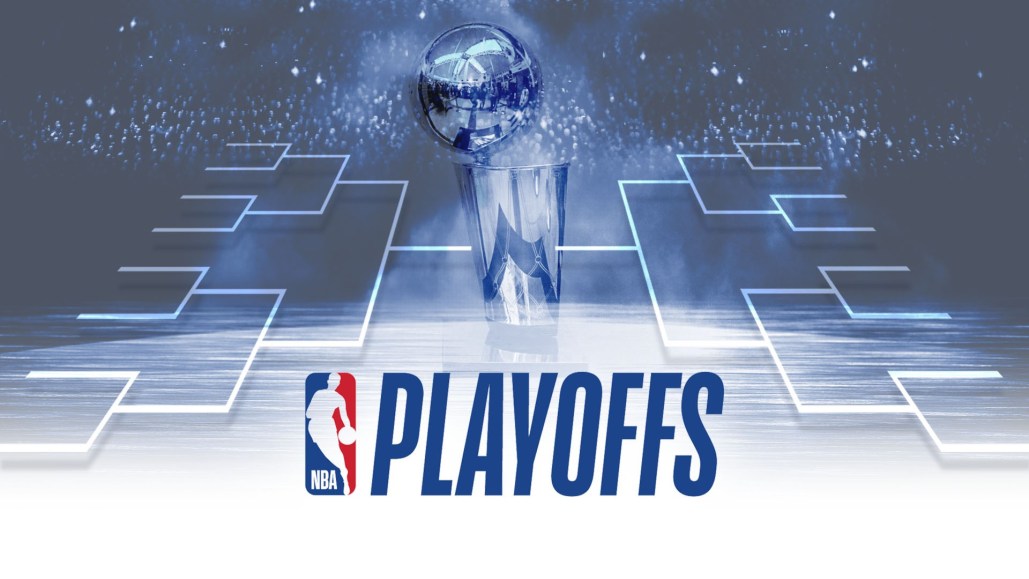 Since two games went the full series of seven games, the NBA Conference Finals are here. So, are you going to be watching this round? Equally important, are your favorite teams still playing?

The schedule for the Western Conference Finals is as follows:

In the Eastern Conference, the finals are, the Toronto Raptors will go to Milwaukee to visit the Bucks to begin their series on Wednesday, May 15th. After the Bucks lost their first game in the second round of the playoffs against the Celtics; they went on to win the next four straight. To read more, be sure to visit our Boston Celtics Playoff Elimination post.

The schedule for the Eastern Conference Finals is as follows:

When these two teams matched up in the playoffs in 2017, the Toronto Raptors defeated the Bucks in six games. Which team will head to the NBA finals?