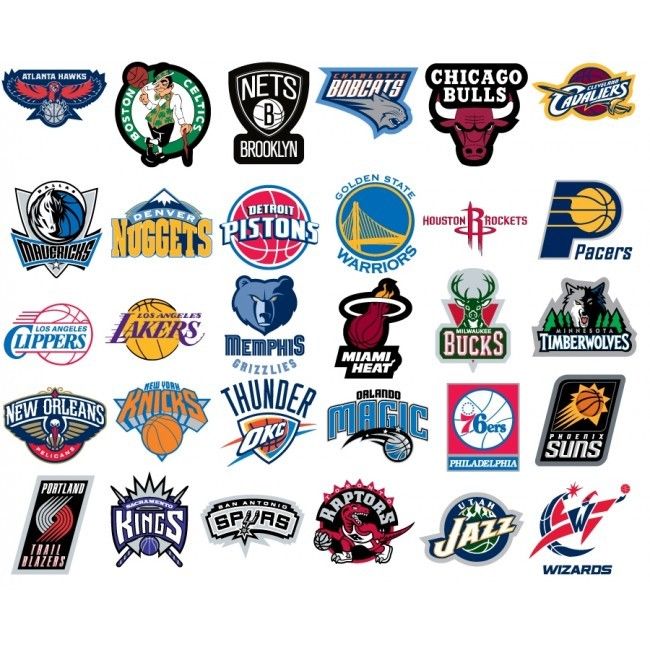 So, talks for the NBA 2020 Season to resume are nearing a conclusion. When the season came to a standstill; there were many questions about the NBA. Be sure to visit our Coronavirus Sports Cancellations post. Since Utah Jazz, Rudy Golbert tested positive for COVID-19; there has been new information, and restrictions are being lifted.

With all practice facilities shut-down since March 2020; most of the NBA training facilities are now open to individual workouts. At the same time, these facilities follow safety protocol and one player to a one coach system.

Due to teams being on hiatus; many teams have organized safe workouts places for their players. In addition, the league is planning to expand its policy on individual workouts.

Also, many gyms are open in various states throughout the country.

Now that individual players and teams have started practicing; the league is hoping to resume on July 31st. So, if this is passed with the league; teams would begin training camp in mid to late June.

Meanwhile, after two weeks of training camp; the teams would play scrimmage games before the games resume. Right now, there are talks about the single site as Walt Disney World in Florida.

Since Disney World is the front runner for the remainder of the season; talks are in the works to ensure there will be health and safety protocols in place.

Will the NBA Finish their Regular Games or Go to Playoffs

With the NHL Commissioner declaring the regular season is officially over; the league will transfer into a 24 conference playoff. To read more about the NHL Season; be sure to visit our NHL Regular Season is Officially Over post.

In the NBA, there are reports that 22 teams will finish the remaining 8 games. After this has concluded; the playoffs would proceed as normal.

In summary, the teams that would be invited to play are the four teams closest to the No. 8 seed. As of now, there are hopes that the playoffs for each series will be a full game series.

Finally, when the season concludes; the regular season may be delayed until December.