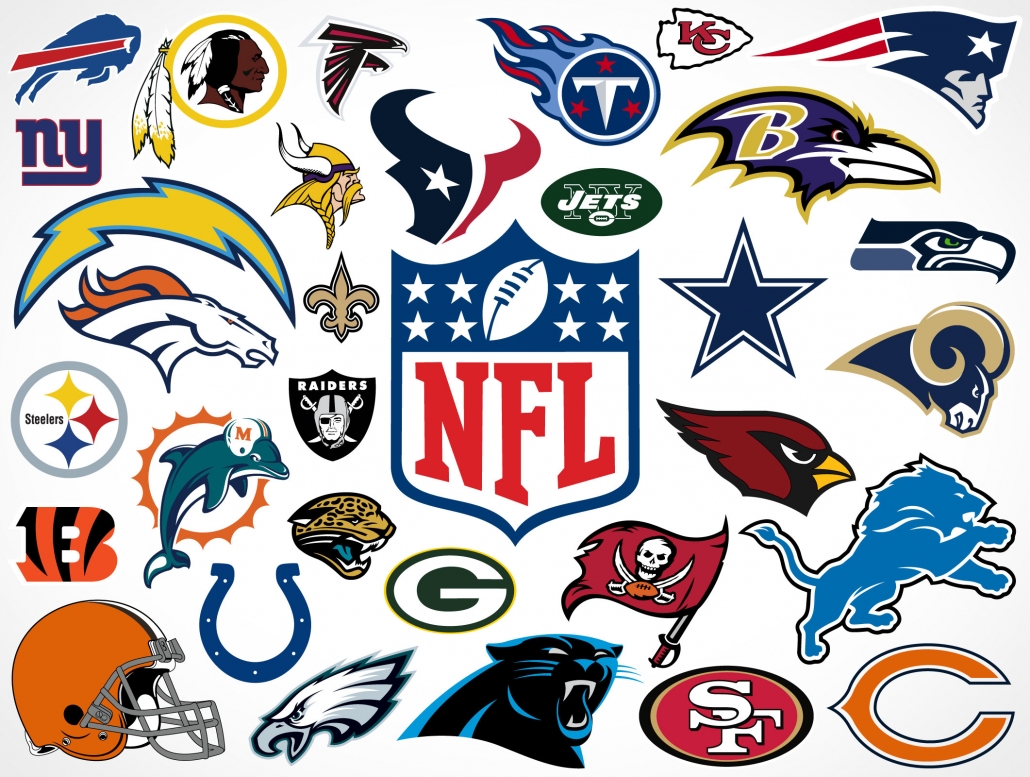 Because the Eagles won the Super Bowl, the season always kicks off with the winning team raising the championship banner. No doubt, the fans and players are hyped up for the Eagles first championship flag.

Since the season begins today, we can look forward to an exciting year of Fall football. For Week 1, we can expect to see a lot of exciting match-ups throughout the weekend. In any case, we will see the following match-ups for Week 1.

For Monday night football, we will see the Green Bay Packers host the Chicago Bears. Indeed, there are a lot of games for football fans to catch on Week 1.

Another change this year is the receiving team must have eight players lined up prior to the kickoff. As a result of this change, the NFL is hoping to reduce the risk of collisions between players. Indeed, this rule should help reduce serious injuries.

With the season beginning today, we can look forward to a great year of incredible football players and teams. So, who do you think will host this year’s Lombardi Trophy? Who will win the MVP?