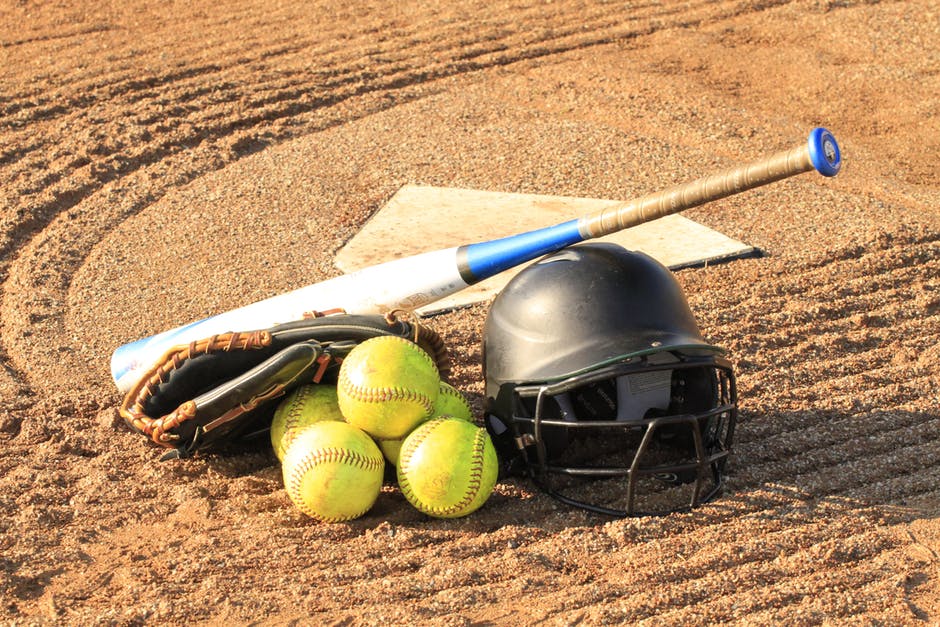 With the season winding down, there are already some strong candidates for the MVP MLB award race in both leagues. So today’s post will let you know the top candidates to watch as we head into the tail end of the season.

First and foremost, many of us have our favorite players. But, how many of these players have lived up to their potential this year? Are any of them serious contenders for the MVP as we head down the stretch?

At the same time, Mike Trout of the Los Angeles Angels may be having one of the best seasons in baseball of all time. However, with the Angels falling out of the standings in their division; can Trout beat out players from other teams who are helping their team make the playoffs? Well, time will tell….

From the American League, we have two of the top players from the Boston Red Sox as contenders for the MVP. Indeed, both Mookie Betts and J.D. Martinez are having stellar years. Since J.D. Martinez joined the Red Sox, the Sox have gone from having a lack of power last year to being one of the best teams in the MLB this year. Ultimately, Martinez’s numbers have helped contribute to the Sox success.

Also from the Boston Red Sox is Mookie Betts who has put up killer numbers all season long. Betts tops the American League in batting average. Indeed, his steals, OBP and defense will definitely be a factor in the final vote. Of course, it is possible that these players split the vote between themselves and the MVP goes to someone else.

Additionally, Jose Ramirez of the Cleveland Indians is also in contention. Not only has he had home run power, but he has shown his speed and plays killer defense.

As always, I welcome your comments on who you think will be the MVP MLB American League Player for 2018.