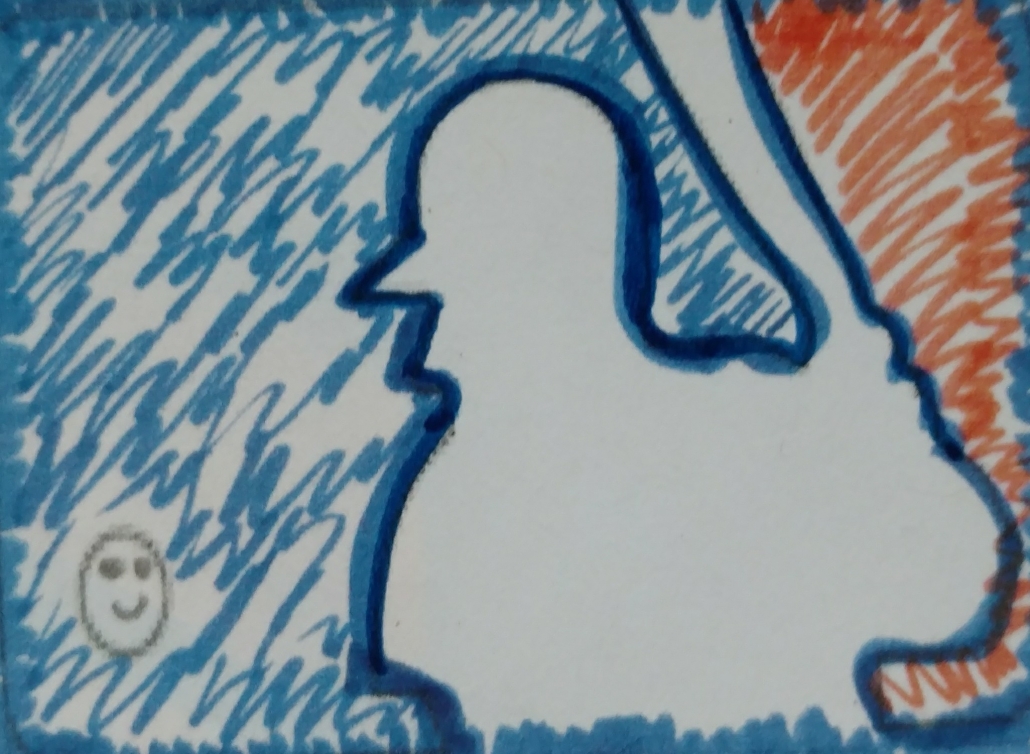 MLB Winter Baseball meetings are underway. So, this past week kicked off the meetings and rumours. What are some of the deals that will get done? And, will they have an impact on the 2019 season?

This year’s baseball meetings are at the Mandalay Bay in Las Vegas, Nevada. At the same time, all baseball personnel and exhibitors meet with their peers to discuss baseball’s best practice. And, of course, there are meetings taking place with free agents and their representatives.

Every year there is bound to be players discussed and free agents signed.

Since the start of the meetings, there have already been a few minor signings. Consequently, one of the biggest surprises has been both New York teams are in discussions for a three-way deal for J.T. Realmuto to the New York Mets and Noah Syndergaard to the New York Yankees with the Miami Marlins.

At the same time, both New York teams have already been active in the off-season. To read more, check out our New York Mets Off Season 2018 and New York Yankees Off Season 2018 posts. Thus far, we have seen the Mets new General Manager, Brodie Van Wagenen want to turn the Mets into a winning team.

In addition, the Phillies have been in a lot of discussions. The Phillies reached a three-year deal with Andrew McCutchen.

Also, the Arizona Diamondbacks are looking for a center fielder and hoping to get the Red Sox to move Jackie Bradley Jr. Although there have been rumblings of this in the news; the Red Sox are stating they are not looking to deal Bradley. However, will the Diamondbacks convince the Sox to move Bradley?

Also, there are several teams who have money to spend. Will some teams move some of their players to rebuild? With still a few days remaining, will Machado or Harper be signed?