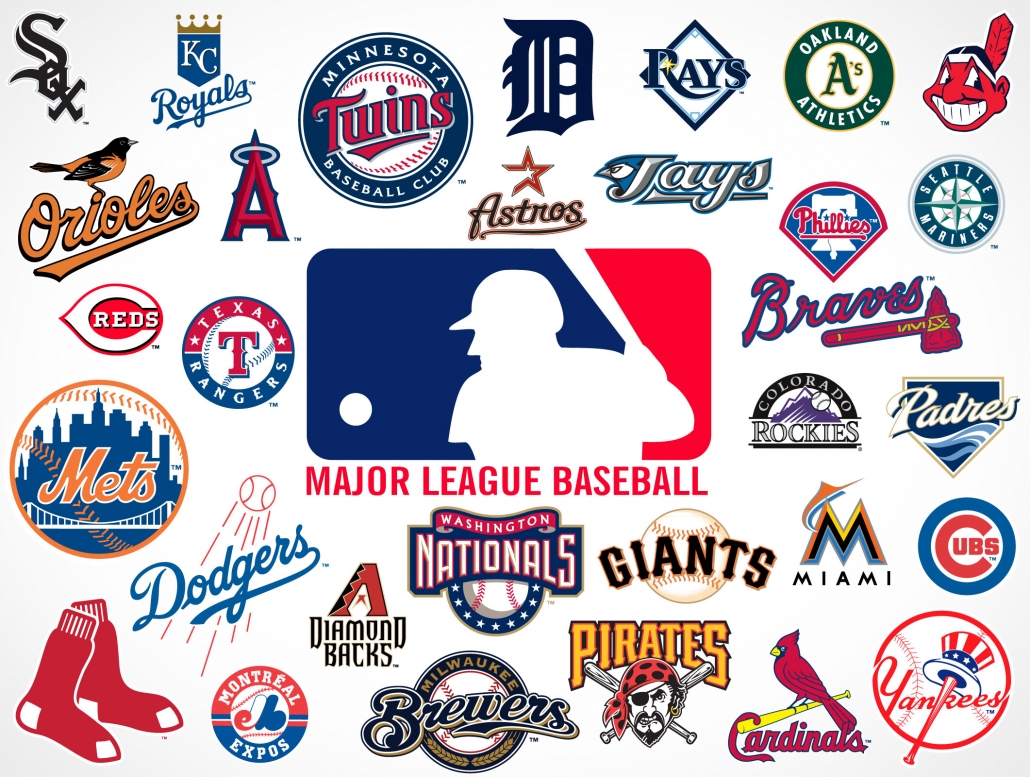 With the non-waiver trade deadline approaching tomorrow at 4:00 p.m. let’s take a look at some of the acquisitions that have already happened. Although the non-waiver deadline is tomorrow, a player can still be traded after the deadline, if placed on waivers.

Since the start of the season, there has already been several deals. So, let’s take a look at some of the deals that has happened thus far. In the first place, the last month has had a lot of key players moving to other teams.

Be sure to visit our MLB Baseball First Half 2018 Season post to see where some of these teams were at the All Star break.

Due to there being so many teams that have been out of the race early; there were a lot of big names already moved prior to the deadline. Manny Machado was moved from the last place Baltimore Orioles to the first place, Los Angeles Dodgers. For Machado, the Dodgers gave up five players for a short-term season rental.

Although the Cleveland Indians is on top of their division, their bullpen had one of the highest ERA’s before the All Star game. For Brad Hand and Adam Climber, the Indians traded their top prospect, Francisco Mejia to the Padres.

After the New York Mets hot start, they quickly declined. As a result of their season, they are listening to offers for Zach Wheeler.

Surprisingly, there has been a lot of deals in the same division. For example, the New York Yankees acquired Zach Britton from the Baltimore Orioles for three pitching prospects. In addition, the Yankees received J.A. Happ from the Toronto Blue Jays for third baseman, Brandon Drury and prospect, Billy McKinney.

With less than a day and a half to go, there are still several names being floated around. Will Chris Archer from the Tampa Bay Rays be moved?