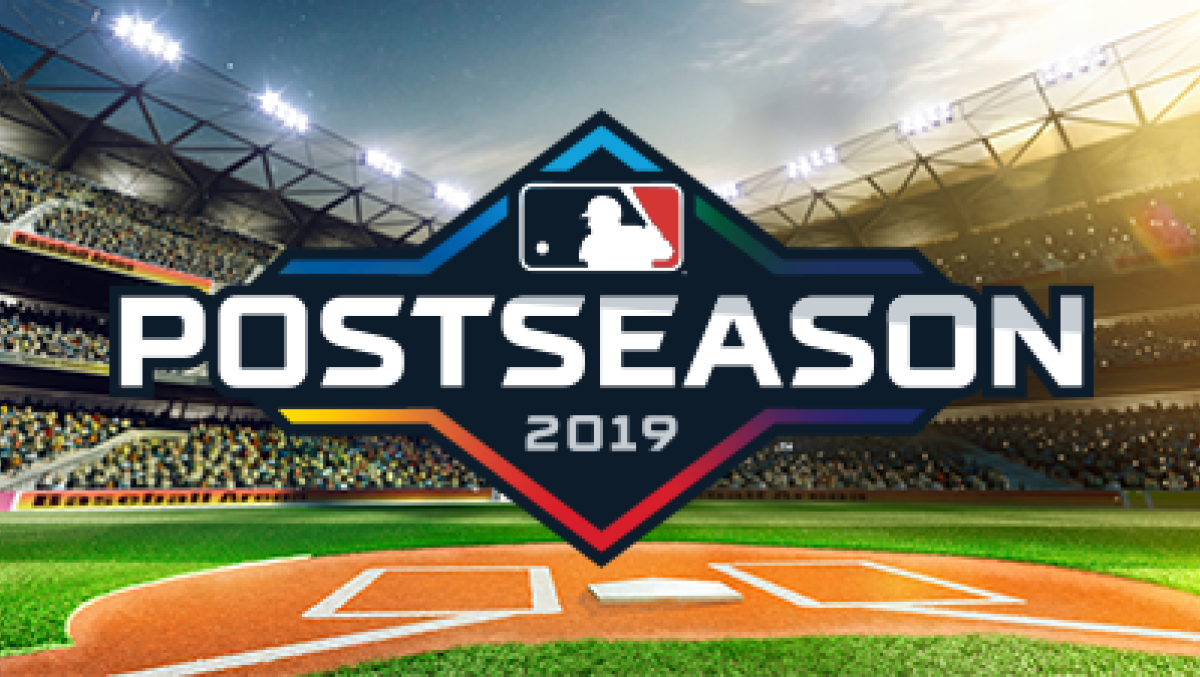 With an exciting first round, let’s take a look at the four teams remaining. Since three of the four series went the distance; will the New York Yankees have an advantage since they swept the Minnesota Twins. Be sure to visit our Yankees Win Division 2019 post to read more on this year’s team.

So, let’s take a look at the four teams remaining.

Although the Los Angeles Dodgers were one of the favorites to win the World Series; they have been eliminated by the Washington Nationals. Indeed, Game 5 was exciting. However, after Clayton Kershaw gave up back-to-back home runs; the teams went into extra innings.

In the 10th inning, Joe Kelly was brought in and he loaded the bases and gave up a grand slam to Howie Kendrick. So, the Nationals hung on to seal their first divisional win in their post season history.

After the St. Louis Cardinals beat the Braves in Game 5; they will face off against the Nationals. The schedule for the National League Conference Series is as follows:

In the American League, the New York Yankees will meet with the Houston Astros. Now, for the third straight year; the Astros are in the ALCS. Since they have beat the the Yankees in both 2015 and 2017; who will be the ALCS champion?

The schedule for the American League Conference Series is as follows:

As always, I welcome your comments on if you will be watching the MLB Conference Series. In conclusion, which teams do you think will head to the World Series?