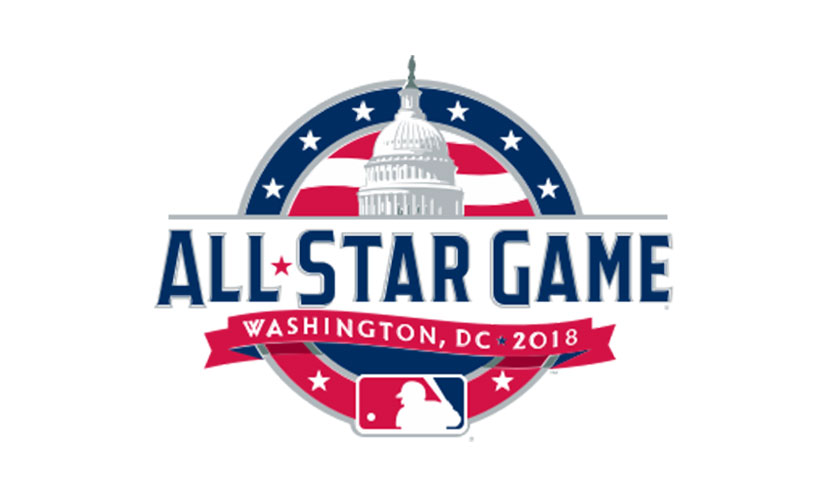 Are you ready for next week’s MLB All Star Game? First and foremost, the roster has been set for the American League and National League.

So, last night the roster was made official. For the most part, most of the starters announced for the game were names most people expected. However, there were a few surprises. This years 2018 MLB All Star Game is taking place at Nationals Park in Washington DC on July 17th.

Not only is Nationals Park one of the newer ball parks; but there is a lot of history nearby to our Nations Capital.

The roster for the American League is as follows:

As well as the starters above, the following players were voted in as reserves:

For the National League, starters are as follows:

For the National League, Reserves are as follows:

Finally, there is a chance for you to vote for your favorite player from a group of five for both the American League and the National League.

Will you be watching the All Star Game?