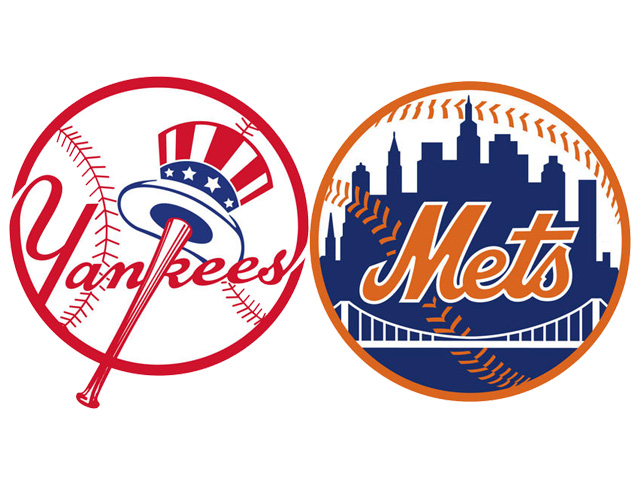 Mets bad Yankees good as of today. Let’s take a look at where these teams stand. Since we are 70% through the season, today’s post will take a look at both teams. What should New Yorker’s expect going forward? Will either team be a playoff contender?

For you New York Mets fans, the 2017 season has been disappointing. At the same time, the New York Yankee’s are having a great season.

Why are the Mets bad? In the first place, the Mets have under performed this season. On a positive note, the Mets offense has been good. Although they were expected to have a good rotation, that has been one of their biggest weaknesses.

Meanwhile, the New York Yankees have been a pleasant surprise. Although many thought this team would get better by trades they made in the past, this year’s team has been a surprise. They are ahead of the curve.

Indeed, the Mets signing Yoenis Cespedes to a long-term deal has paid off. In addition, Michael Conforto has played well all season.

Because many thought their pitching was a strength at the start of the season, that has turned out to be one of their weakest links. Also, their bullpen has been awful.

As the Yankees have gotten younger with many star players, we have seen a resurgence of offense and solid pitching performances. Although  one of their early struggles has been in their starting pitching, will they make a trade to compete for the post season?

For the last few weeks leading up to the trade deadline, the Yankees have made deals. Are they gearing up for a few more trades before the deadline?